2015 was a delightful year for fans of simulation and strategy games. We were treated to the first good city-building game in years thanks to the release of Cities: Skylines, Starcraft II wrapped up its five year journey in strong fashion, Kerbal Space Program finally came out of beta, both Homeworld and Homeworld 2 were stunningly remastered, and the darkly humorous Prison Architect came out of Early Access.

Below is the official VGChartz staff shortlist and the winner of our Best Strategy/Simulation Game of 2015 award. We've also added a note at the end reporting on the results of the community poll for this category. 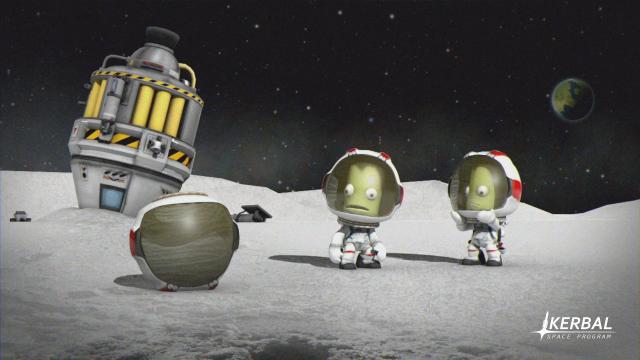 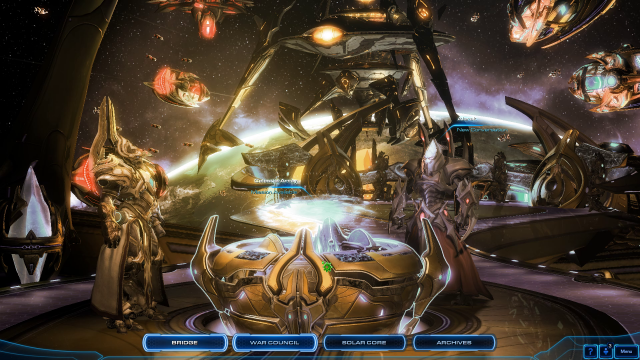 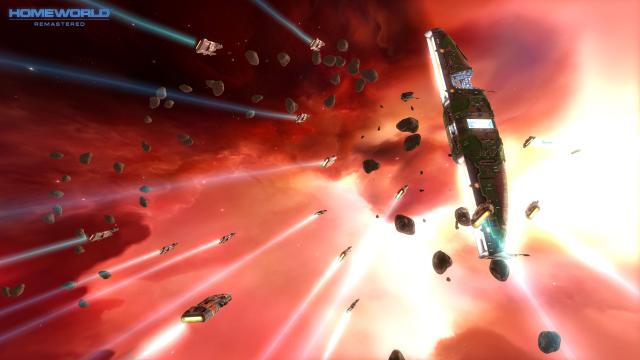 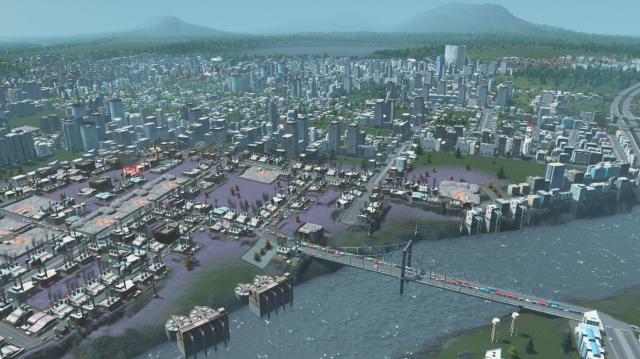 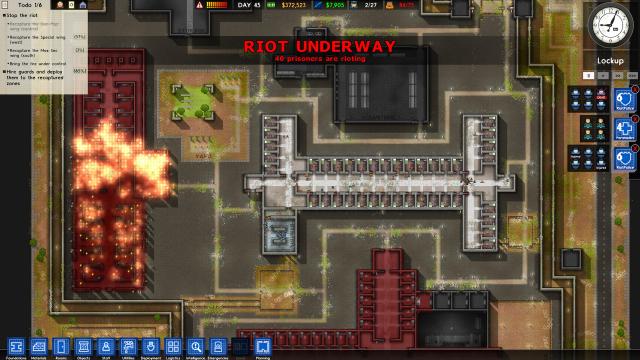 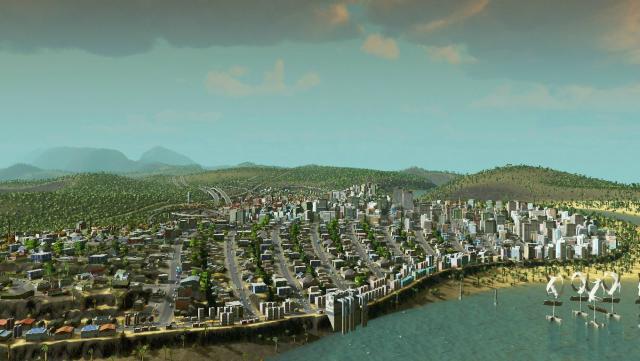 Community's Choice - Cities: Skylines (with 20% of the votes)

Cities in Motion developer Colossal Order made the successful transition from business simulation to city-building with Cities: Skylines. Remarkably, it was the first well-received city-building game in several years; 2013's SimCity and 2015's Cities XXL were largely panned by critics and consumers alike and so paved the way for a new, better rival franchise.

And what a way to kick that franchise off. Accessible but deep, attractive, and full of options, Cities: Skylines is a highly addictive city-building sandbox that perfectly marries the two genres that this award is dedicated to and it deserves every bit of success it's already managed to achieve. Cities: Skylines is our Best Strategy/Simulation Game of 2015.

Definitely deserved it and such a great City sim game at that. Also a million times better than Sim City and with full on welcomed mod support too.

I figured LotV would win this given the massive popularity of SC2 but I'm glad to see Cities get some much deserved recognition!

I thought so too but I feel Cities deserved it for simply giving us the SIm City game we've pined years for.

I totally voted for this game. There were a lot of good choices but I have been waiting for Sim City 4's successor for a long time. Also, glad to see a chip come off of the EA empire.

Really Homeworld didn't win this category either? Cities is a great game though

Homeworld could have also won, I do hope Homeworld: Deserts of Kharak due this month wins something this year.

Cities is great. Finally, fi-na-lly a city builder that's actually good after well over a decade. If Planet Coaster then also turns out to be good I'll be one happy Peelman.

Besides this, I'm interested in Prison Architect. Looks fun, reminds me of Theme Hospital, and old fashioned games like that, which is great. Waiting for a retail release, or maybe a cheaper mobile version. 30 bucks for a digital only Steam game is way, way too much.

I would have been pissed if not Cities Skylines, Awesome Game ! #FuckEA
They gave us an insane Game exactly like we wanted it to be, not this crap EA released with Sim City 5 !

5 nominees and the winner has 20% of the votes.
I'm no good with maths but something sounds weird here.

Maybe I'm thinking of some other voting, but I think there were more nominees. It could be that it's just the most popular ones that are listed here, or the ones nominated by the staff.

There were 17 options in the community choice poll. I'm not sure why they're not including the full breakdown of the community choice, but you can find all the graphs in the "Official GOTY 2015 Voting Thread" by Machina (I'd post a direct link, but it seems like VGC blocks posts with URLs in them).

Ah. That's nice to know, Miguel. I'm new here and no message about pending approval (at least, I didn't see one if there was one) or whatnot led me to believe that standard users or newer users were unable to post links.

There are more than 5 nominees for the community to chose from:
http://gamrconnect.vgchartz.com/post.php?id=7700118

Never really got into this genre.