2015 wasn't packed with brand new fighting titles, but were still enough to sate both casual button-mashers and more serious arcade stick owners during the year. Mortal Kombat X was undoubtedly the most high-profile fighting release of the year, but other games such as Dengeki Bunko: Fighting Climax and Dragon Ball Xenoverse were delightful surprises.

Below is the official VGChartz staff nominations shortlist and the winner of our Best Fighting Game of 2015 award. We've also added a note at the end reporting on the results of the community poll for this category. 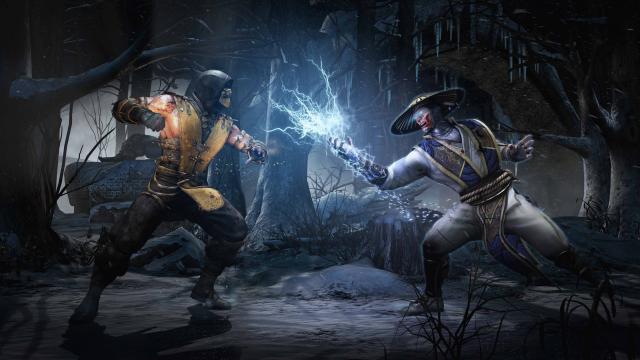 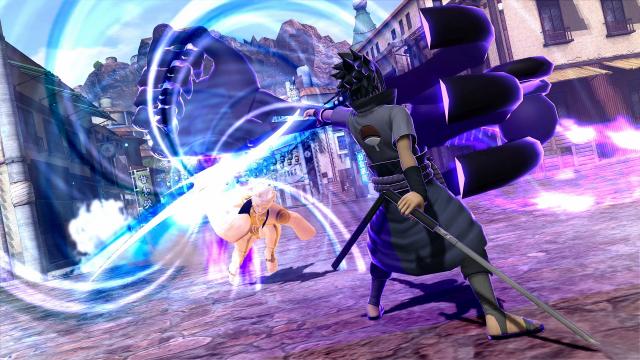 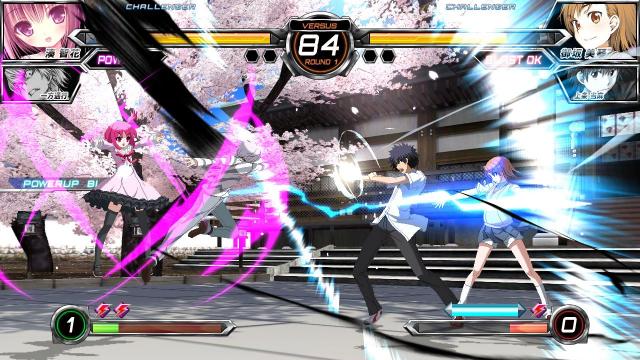 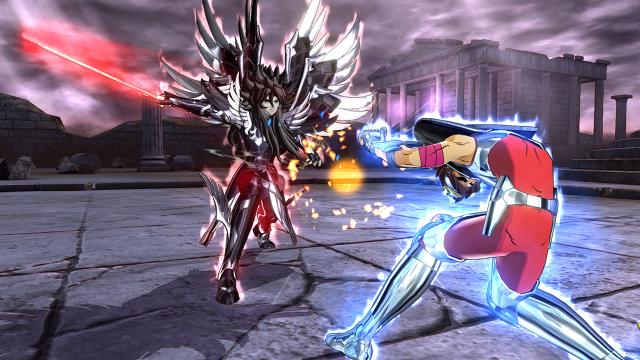 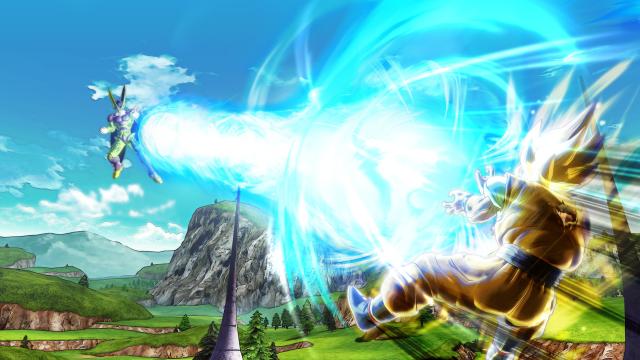 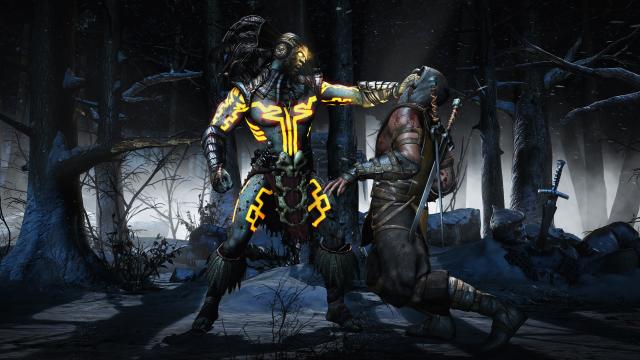 Despite a poor launch on PC, and some disappointing microtransactions, Mortal Kombat X absolutely delivered. The story mode managed to entertain while also introducing gamers to a new generation of characters, including Ferra/Torr, Cassie Cage, and Erron Black.

As we've come to expect from NetherRealm Studios, the game is packed full of single and multiplayer content, including Living Towers and a new Faction Wars meta-game. All of this content would be for naught, however, if the core fighting wasn't good, but here too the game thrives. For all of these reasons and more Mortal Kombat X is our Best Fighting Game of 2015.

Congrats to NetherRealm and the MkX team! Awesome game!

dragon ball should have been the winner

Dragon Ball and Mortal Kombat are the only two I even heard of.

You didn't hear of J-Stars Victory VS+? It has characters from various anime, so most anime fans, especially shonen jump anime fans, would love it.

DBX is a winner for me since it was a really good fighting game along with it actually working on my PC, MKX on the other hand....

Its too bad that MKX leaves you with a bad taste in the mouth after you play it. Blatantly rushed. shorter than its predecessor in length and roster, but most of it, it's lacking as an MK. The new characters were misses except for one or two, the DLC has overdone it on guest characters, intrusive DLC practices, etc. It really isn't worthy of the legacy left by MK9. Oh yes, and it's missing alot of favorite MK characters. Instead of bringing them and make this a better game, they are pumping out more lucrative guest characters no one asked for.

Dengeki should have won.

Odd why wasn't KI season 2 in there? Loved that game.

It's most likely considered an add on to KI

Likely for the same reason that Smash want included despite having a bunch of new characters and levels added. And if Smash was included KI would have lost even harder.