Call of Duty: Black Ops III for the PlayStation 3 and Xbox 360 will run at 30 frames per second, Beenox's creative director, Thomas Wilson, has revealed. 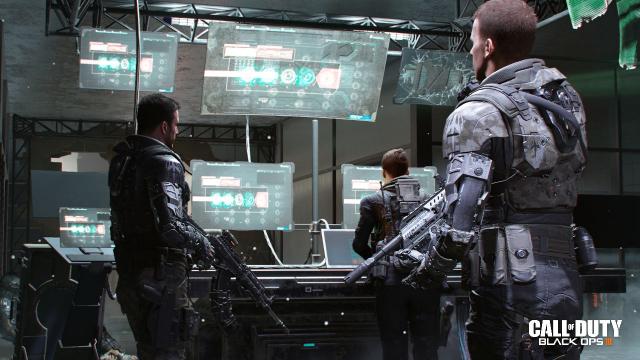 "I’d say that we tried to hit that target [60fps]," Wilson told Develop. "It becomes harder when you’re working on current gen platforms. We’re basically looking more at something like 30fps. But still, the experience is very enjoyable, otherwise it’s not Call of Duty."

I'm not buying it, seems to Me their just trying to speed up the transition to current gen while still cashing in on last gen.

That's Activision for you, they'll naturally take all they can get from as many pools as possible.

So what was the total time spent developing the last gen versions of the game? 10 minutes? 20 minutes?

It sure feels like it when you're releasing the game with no multiplayer and a 30fps cap. Would be hilarious if the resolution is still the same as previous games :-P.

Lol, my mistake meant to say no single player. :-). I was most probably thinking about how slow the multiplayer will be at 30 fps. Not that it will be unplayable but it will definitely be a step down from previous games of the franchise.

No single player and 30 fps I think if you own a last gen console and want to play COD its better to take the money for this years COD and use that towards buying a new console and save up for a later time.

Why not also make it digitial only at this point?