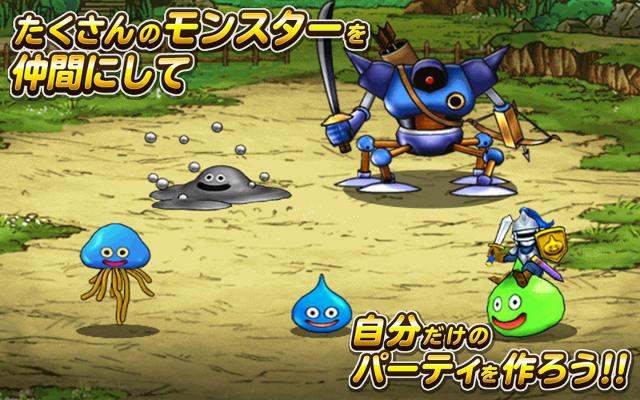 The game first launched in January 2014 and hit three million downloads in February 2014.