Switch vs DS Sales Comparison - May 2022

Microsoft's eighth generation home console, the Xbox One, has surpassed the 13 million mark, according to VGChartz's latest sales data. 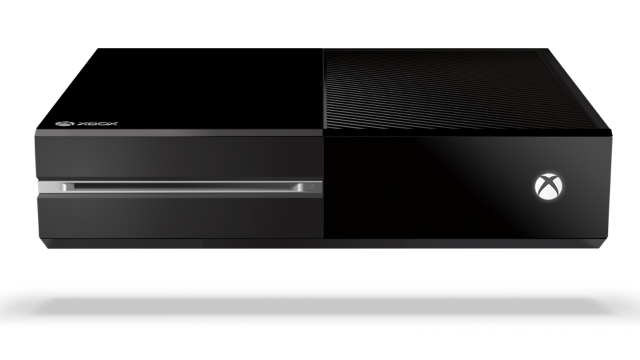 Nice. They need to pull out of Japan and focus on Europe though.

Yeah Agreed. It's really not doing anything in Japan for them. If they don't want the console then just take it out. No point in wasted resources.

Well desversed sales Xbox one has many good games

It truly does and not to mention more unannounced games coming up.

This is only slightly outdated. It should be closer to 15m as of right now. All of VGcharts info is about a month and a half behind

Why is the cover COD? That is a Playstation Branded game :P

That COD cover is referring to the fact that the top selling game on the X1 is Advance Warfare.

Wii U 10 Million, Xbox One 13 Million and PS4 25 Million. Wow talk about a change in the tides for Sony. Surpassing PS2 sales already and if they keep it up then I will definitely be the highest selling console of all time. Just goes to show that they need to drop their other departments and stick to gaming only.

PS4 should be about 25 million or so?

Thumbs up for him, down for you. While not entirely related, this is a sales website where data is compared. It's only natural that the XB1s biggest competitor gets mentioned.

Yet he got more downvotes :) while you also get my down vote.