Oh, JRPGs, how I love you.  Ever since I played Earthbound as a kid I just can't quit them.  Some years have been a bit sparse but 2012 was actually pretty good for JRPG enthusiasts.  Pandora's Tower was surprisingly fun and actually turned out to be better than The Last Story, though that may have something to do with differing expectations.  Atelier Meruru came to the West and finished up one of the best JRPG series to come out this generation, and NISA also gave us Legasista, which was a fun trap-based dungeon explorer that could keep fans entertained for months on end.

One of the best Vita games of the year also happened to be a re-release of one of the greatest JRPGs of all time: Persona 4 Golden, and the DS had a great last hurrah with a sequel to Pokemon Black/White.  Tales of Graces even finally came to the West in the form of Tales of Graces F (here's hoping Namco get their act together and become a bit more reliable when it comes to localization).

We weren't swimming in great titles all year, and there were a couple duds, but as a JRPG fan it was hard to be disappointed with 2012. 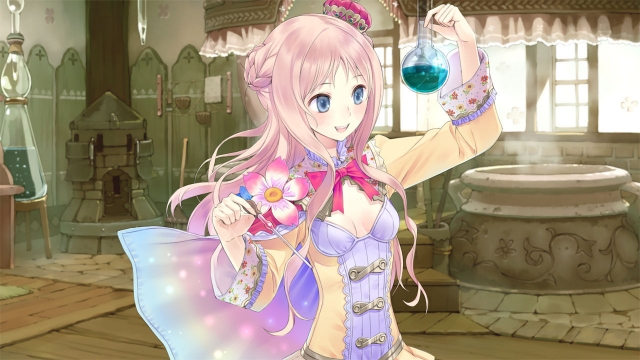 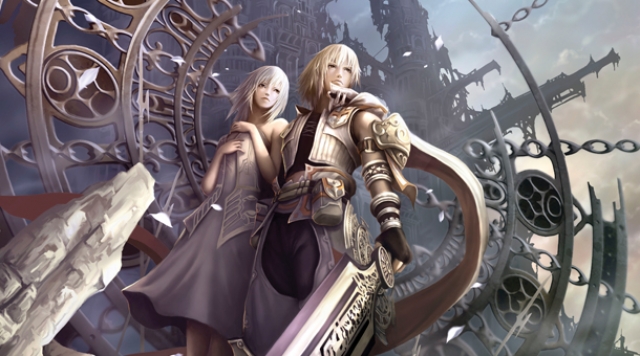 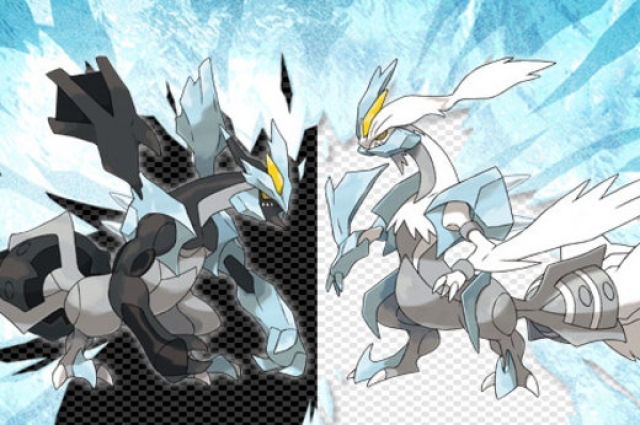 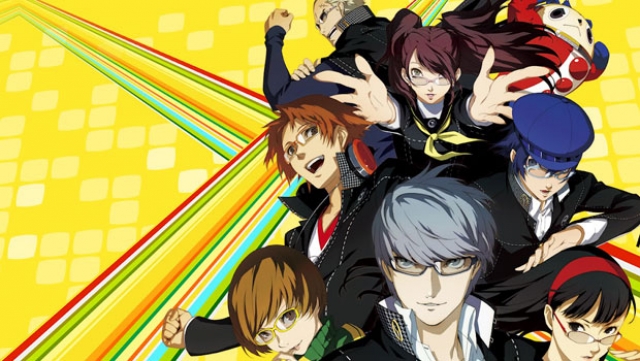 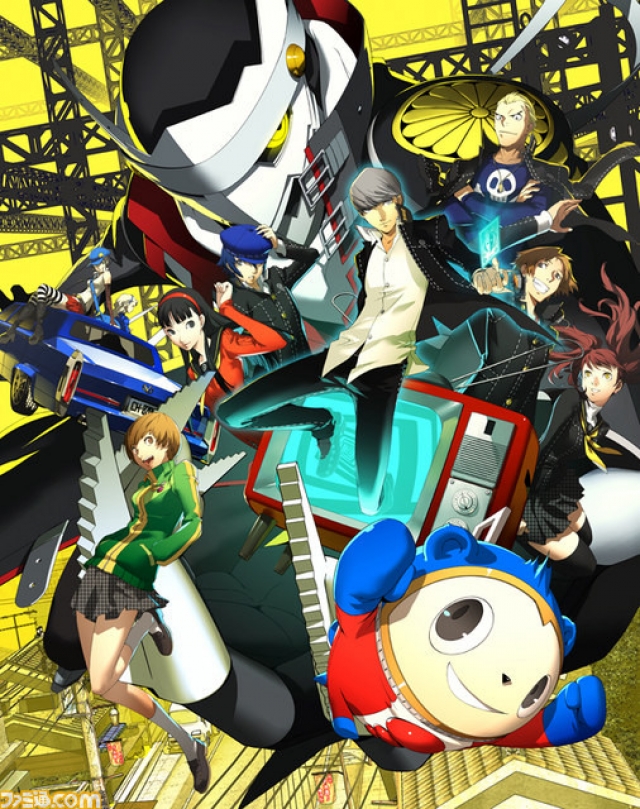 I think most JRPG fans probably know why we've awarded JRPG of the year to Persona 4 Golden.  Persona 4 Golden is more of that amazing Persona 4 goodness that you loved on the PlayStation 2, all in the palm of your hand.  There are also new events to watch and laugh at, new persona to obtain, and new relationships to be had.

Persona 4 is one of those games that doesn't sound like it should work if you haven't played one before.  The mixture of dating sim and JRPG sounds a lot more like cheese and strawberry jam than peanut butter and chocolate, but it works immaculately.  That perfect mix of gameplay elements, an intriguing storyline, and genuinely fun and interesting characters is why Persona 4 Golden is the best JRPG of 2012.