The fighting game genre has been hallowed ground amongst its fanbase for many years. Long before e-sports burst onto the scene, fighting gamers have been taking each other on to prove who the best is. The EVO fighting game tournament has been held since 2002 and even before then local tournaments were held. Each time a new fighting game releases it has the potential to be played for many years. This year, our nominees for Best Fighter include two traditional fighters, a sports-based combat game, and an all-out brouhaha between Sony characters and their guests. 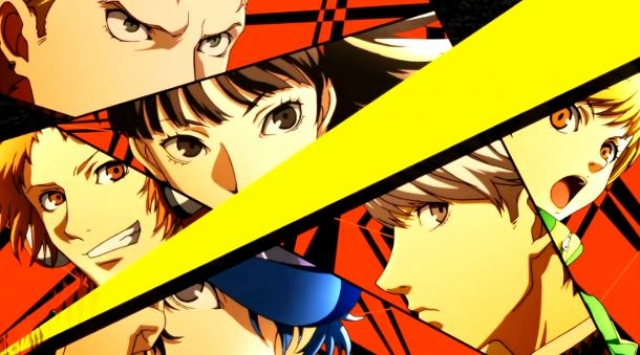 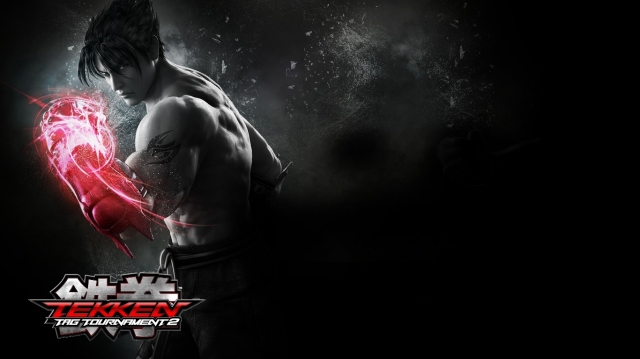 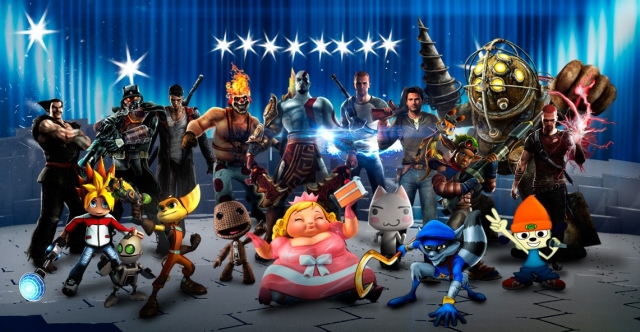 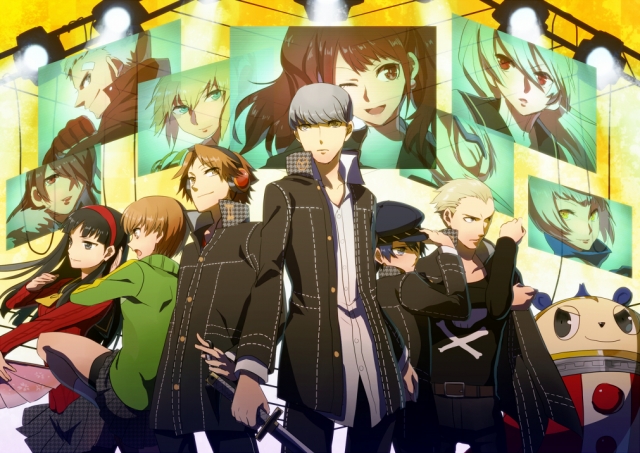 There was much surprise to be had when Persona 4 Arena was first announced. The famous JRPG series becoming a traditional fighter? Could that even be possible? It could, thanks to the pairing of Atlus and Aksys. Persona 4 Arena borrows from Aksys’ other series (such as Guilty Gear and BlazBlue) but there’s no doubt when playing it that Arena is its own game. It is a solid, polished fighter that has already become a staple within the fighting game community. That alone would have made it a solid choice to win this award.

But the story of Arena puts this game over the top. This is a genre where players tend not to care about (or understand) the story and skip to the fighting. Persona 4 Arena is exactly the opposite. Atlus crafted a strong story - a canon story at that - which connects this game to the events of both Persona 3 and Persona 4. Had this tale been told in a traditional Persona title, it would have fit right in. To have it in a fighting game spin-off? Incredible. Between the great gameplay and the exceptional story, Persona 4 Arena easily punches its way into our hearts and claims the Best Fighting Game of 2012 Award.