Tired of Playing the Same Game Over & Over Again? Try These Underplayed Games Instead

Nintendo aired a brief Nintendo Direct episode this morning, making a few new announcements while reminding viewers about other, previously announced titles. The full video can be watched here. If you don't have 28 minutes, below is a roundup of the information.

*Release dates are for North America, unless otherwise noted. 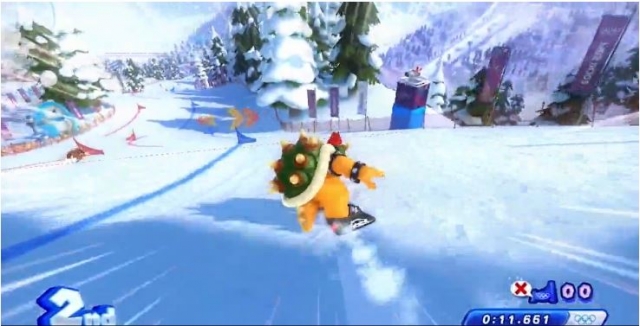 The olympic union of Mario and Sonic is back for another olympics. This time it's the Winter Olympics in Sochi, Russia. New events have been added, including figure skating pairs and snowboarding slopestyle. Events will use a combination of Wii Remote Plus and GamePad controls. 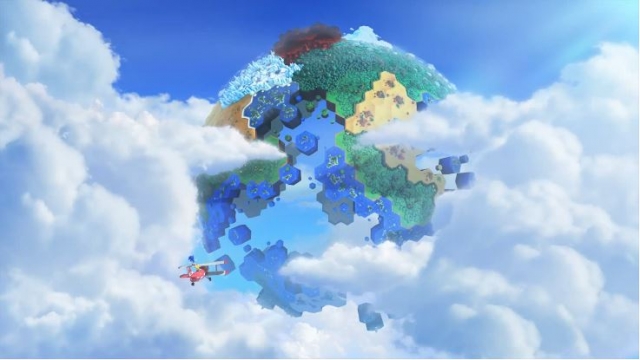 Sonic is going on another adventure, this time exclusive to the 3DS and Wii U. Nintendo and Sega have formed a "worldwide partnership" and Sonic: Lost World is the first product of that partnership. More info will be given at E3.

Additional Game Gear titles will be releasing on the 3DS Virtual Console, including Sonic the Hedgehog, Tails Adventure, Defenders of Oasis, and Shining Force II. 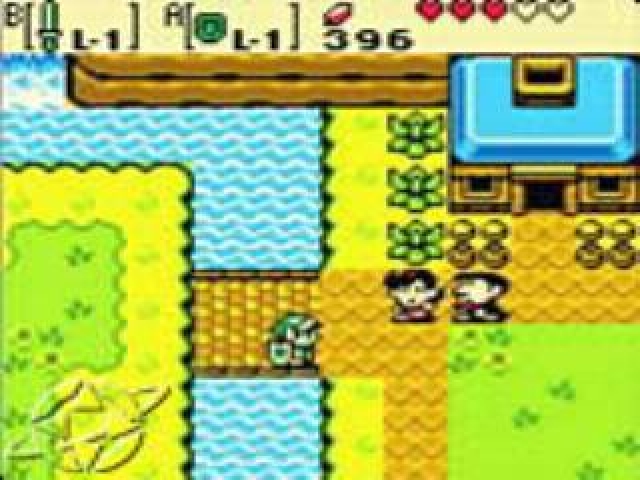 The paired Zelda titles, Oracle of Ages and Oracle of Seasons, arrive on the eShop at the end of the month. Ordinarily they'll retail for $5.99, but through June 20th, these interwoven adventures can be bought for $4.99 apiece. 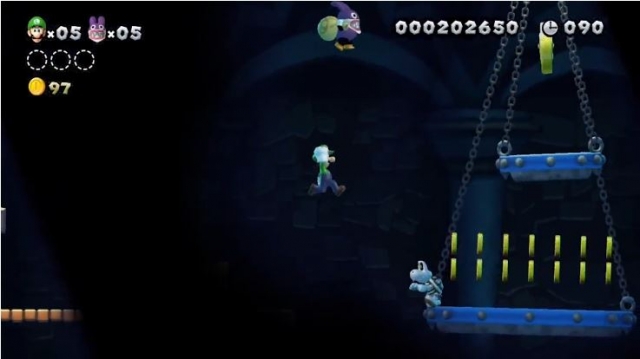 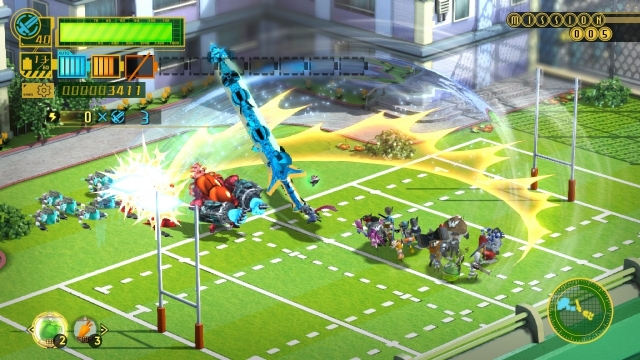 Platinum Games' Wii U exclusive adventure has been given a release date: September 15th (North America), August 23rd (Europe). More information will be released at E3. 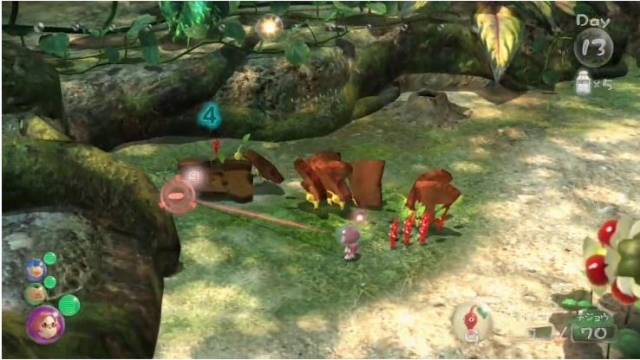 Nintendo showed a lengthy seven-minute presentation on Pikmin 3, detailing gameplay and story. Captain Olimar will not be in this game, instead you control three main characters, Alph, Brittany and Captain Charlie. The game can be controlled both with the GamePad and the Wiimote + Nunchuk combo used in the Wii ports of the prior two Pikmin games.

Best Buy E3 Demo Stations
Nintendo announced that select Best Buy locations across the United States and Canada will have demo stations of unreleased Nintendo titles during the week of E3.