After hearing the recent news that South Park: Stick of Truth will be censored it made me think that censorship is a pretty strange beast right now.

Back in 1976 we saw Death Race come under fire because you had to run over gremlin stick men. Nowadays we see games like Grand Theft Auto selling amazingly, without any harsh censorship. 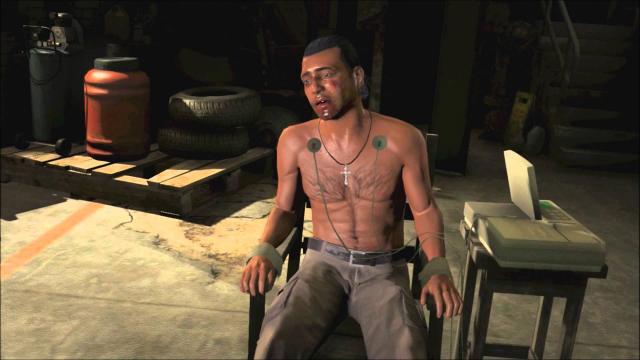 Grand Theft Auto V has a torture scene, the player is even in control of it. Torture is not a new thing in gaming, it extends into the likes of Gears of War, where we see brutal executions, and Mortal Kombat, where we can perform fatalities.

So let's take a look specifically at South Park: Stick of Truth. I can understand why there would be calls to censor a particular abortion scene. Abortion is a sensitive issue, and if it's forced onto the player to perform it, then it's kind of difficult to justify its inclusion. If, on the other hand, it's a choice in the game, then it should remain in there in my view.

But what does baffle me is that probing has been censored in Stick of Truth. Unless this 'probing' is really, truly horrific (which seems unlikely) then I don't see why it should be removed. Censorship here is confusing, because the game is based on an IP that is well known for being crude, disgusting and hilarious in equal measure. 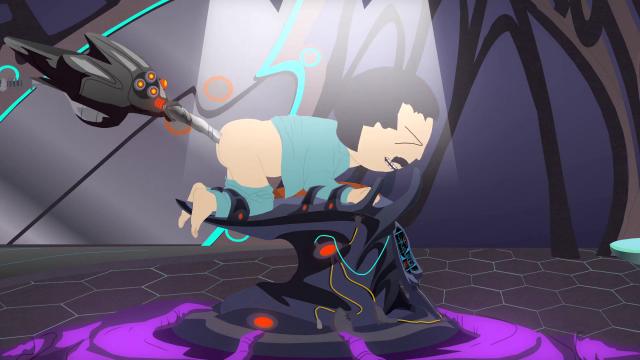 The real issue with censorship is that it begins to spiral out of control and ends up making no sense. We're now at a stage where we have Zoo Tycoon censoring "Peacock", but another game is allowed to put the player in control of a torture scene. Is the former really more deserving of censorship than the latter? For that matter, should either be issues demanding consideration of censorship at all?

If you think they are, and you're worried a game will offend you (and you know that it likely will because the IP is from something that already offends you), then simply don't buy it.