The Netflix series is about the witcher Geralt, a mutated monster hunter, struggles to find his place in a world where people often prove more wicked than beasts. Actor Henry Cavill, best known for playing Superman in the latest DC films, has been cast to play Geralt of Rivia.

The live-action The Witcher series will release on December 20 exclusively on Netflix.

View the posters below: 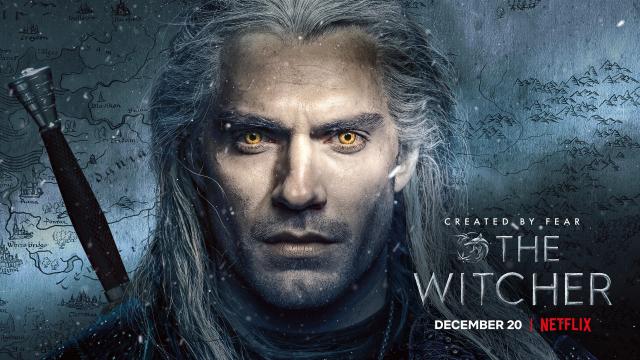 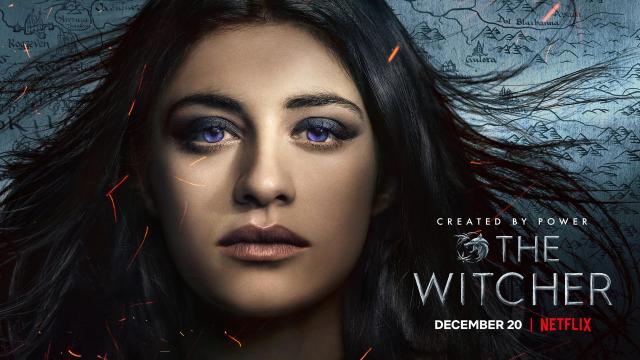 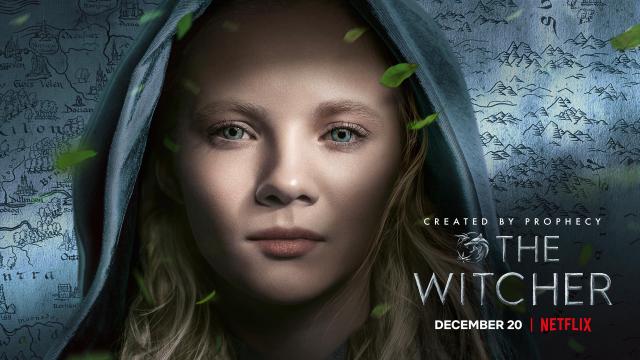 From page to art to screen, the characters of The Witcher are coming to life! #TheWitcher pic.twitter.com/kGhwrRmewL