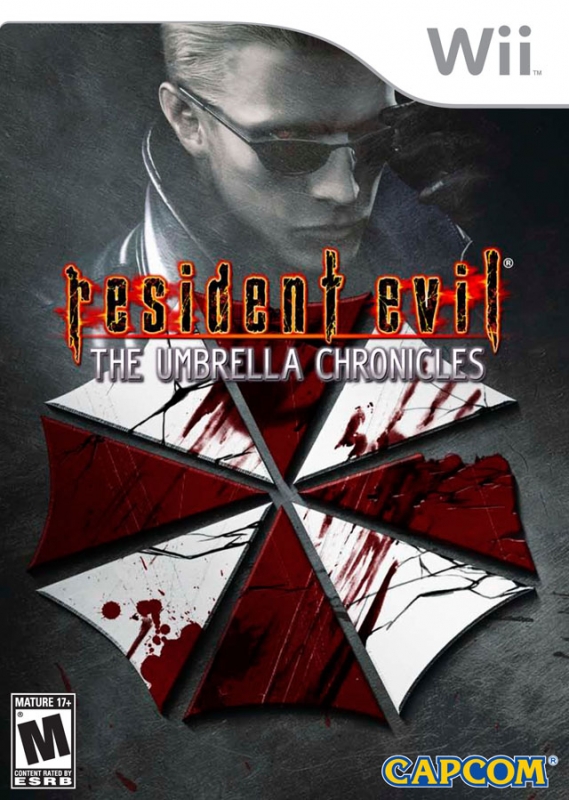 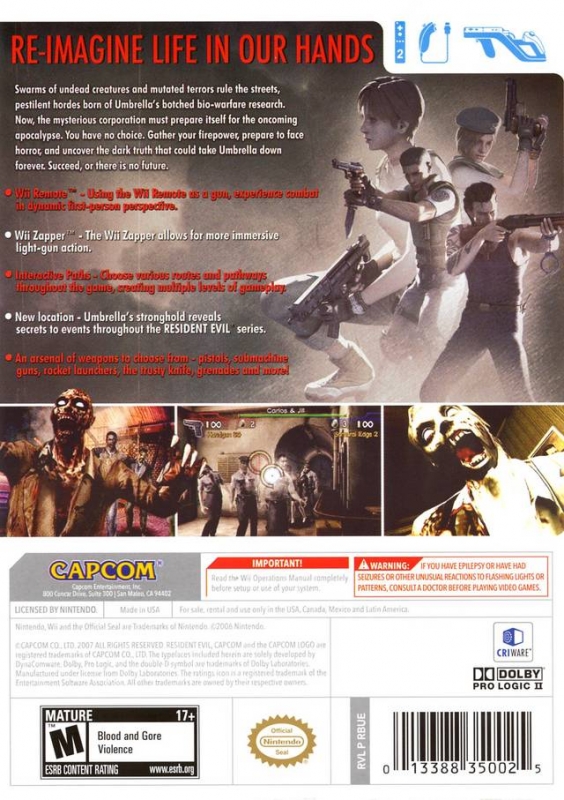 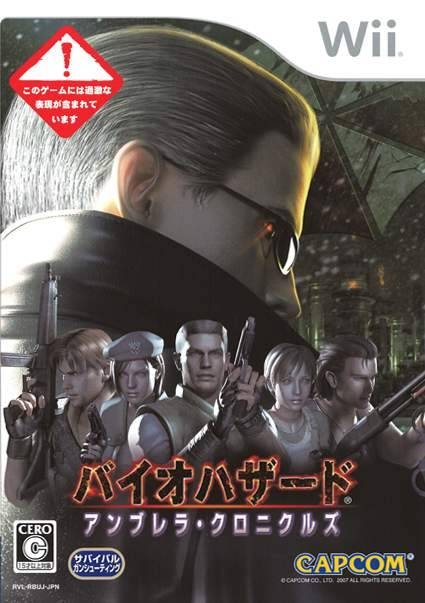 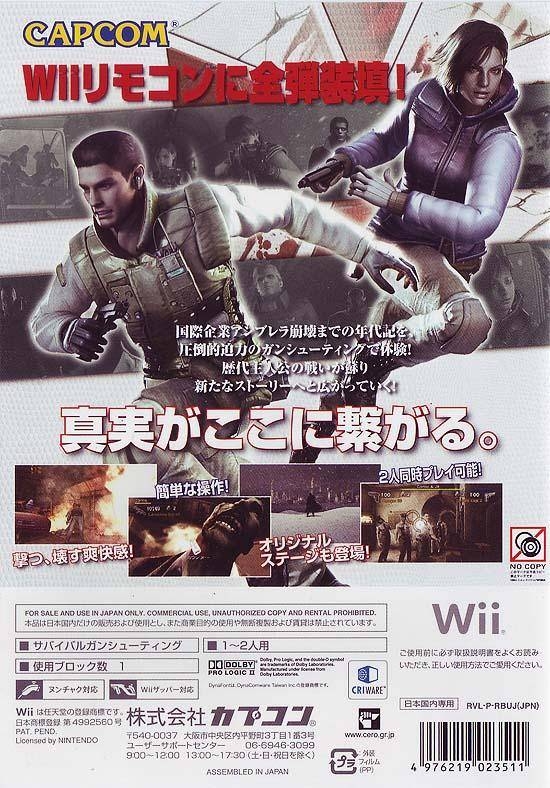 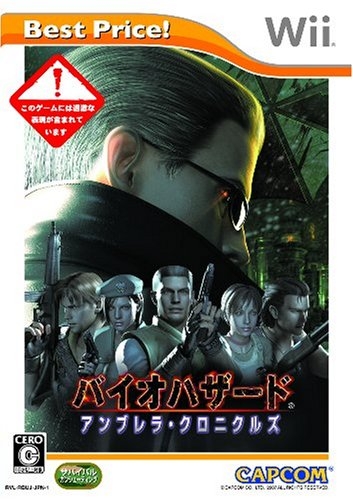 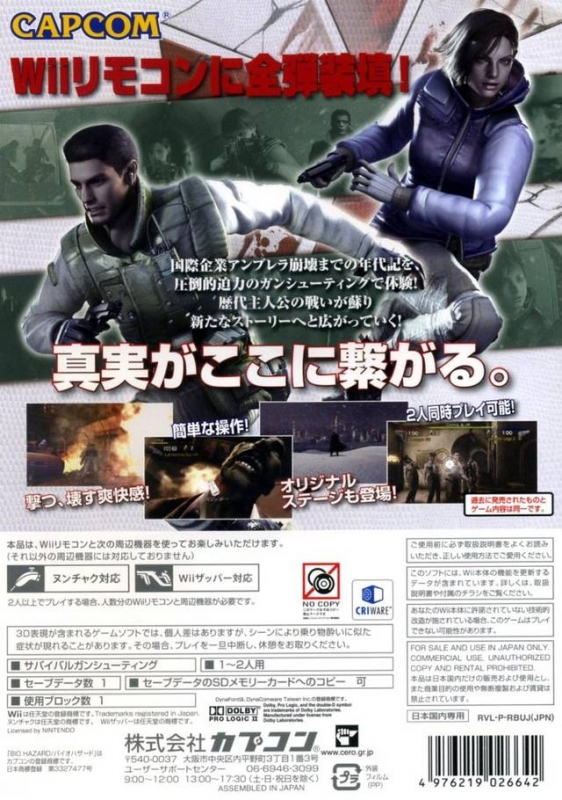 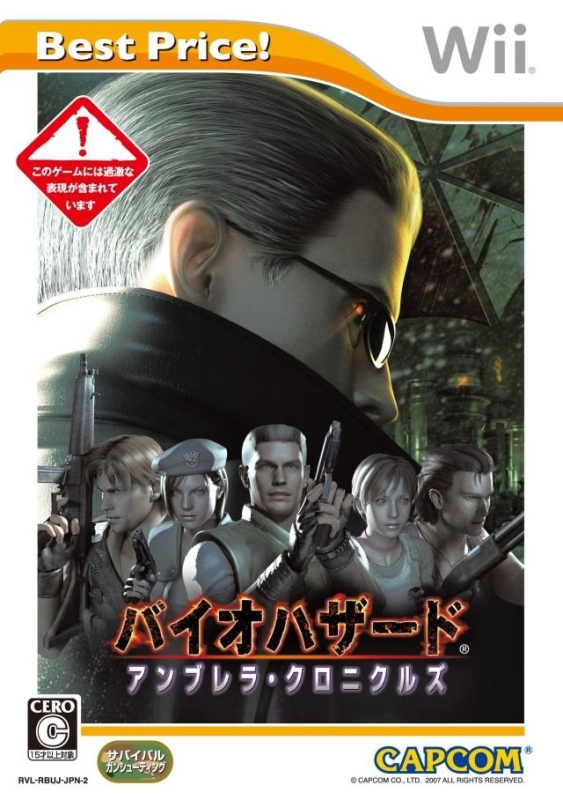 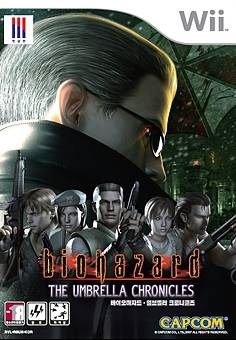 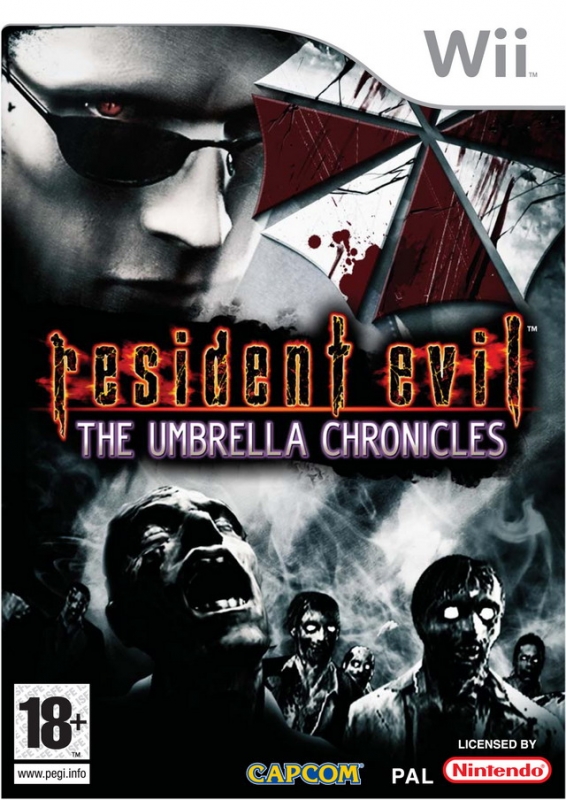 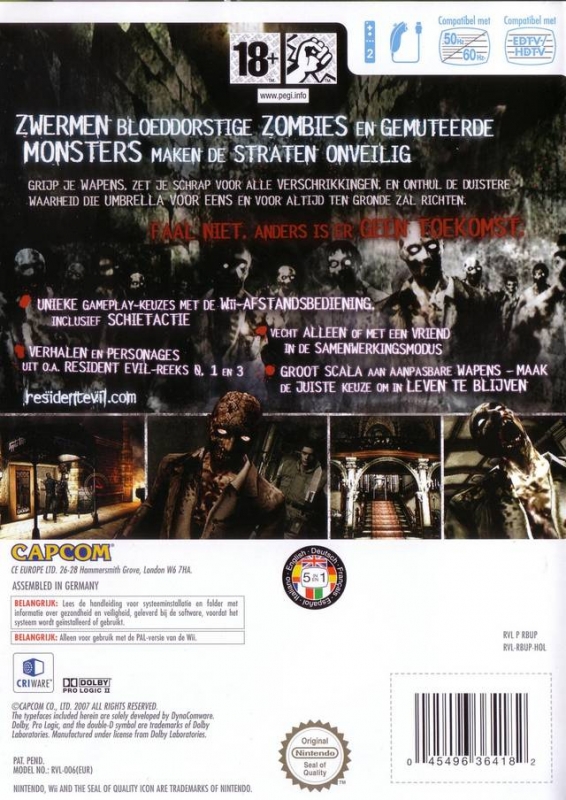 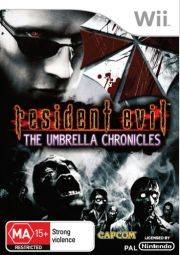 Resident Evil®: The Umbrella Chronicles is a brand new game in the Resident Evil® franchise, with familiar locales from the entire series. This action/shooter hybrid reveals the back story behind the fall of the Umbrella Corporation by exploring locations from Resident Evil 0, 1, 2 and 3 as well as new never-before-seen locations, such as Umbrella’s stronghold.