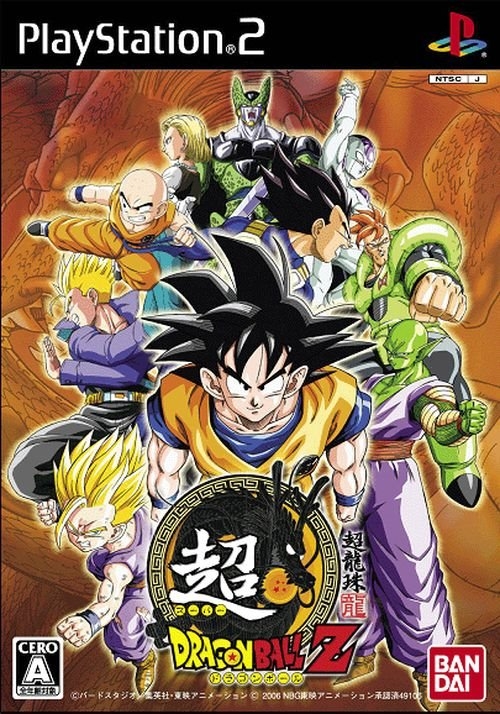 Super DBZ® is a new, highly intense DBZ fighting experience unlike any other Dragon Ball Z game. Super DBZ features an all new DBZ fighting system plus intense combos for super damage! With multiple unique special attacks and fighting styles for all 18 characters, Super DBZ gives players a more hard-core 3D fighting experience in the air or on the ground, complete with enough super-fast combination moves and dynamic battle scenes to satisfy any DBZ buff.