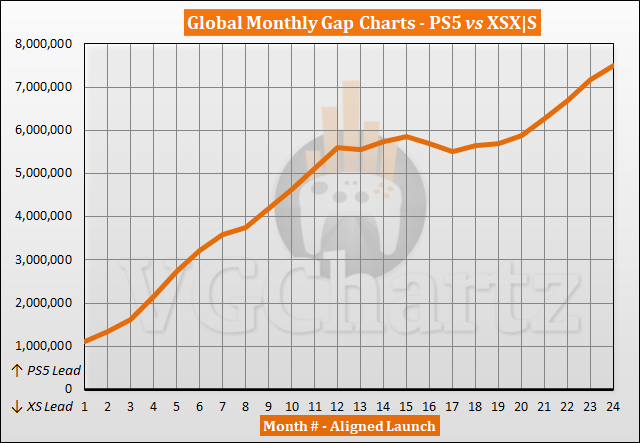 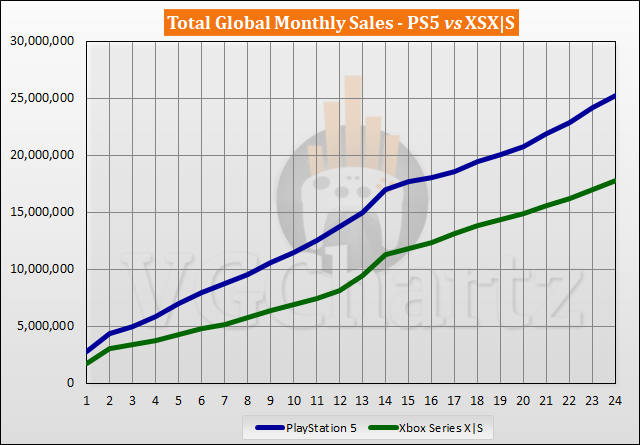 By the end of FY 23 do you think the gap can exceed total Xbox sales? Completely ignoring the 30 million sales goal rumor.

Only In Sony's wildest dream.

I don't see PS5 ever doubling lifetime Xbox Series sales. I'm expecting a closer generation than the last one. Not PS3/X360 close where the two were practically tied.