What Remains of Edith Finch has been rated for the PlayStation 5 and Xbox Series X|S, by the Taiwanese Game Rating board.

This is the first time the game has been rated for the PS5 and Xbox Series X|S. An official next-generation announcement has yet to take place.

The game released in 2017 for the PlayStation 4, Xbox One, and PC, followed by the Nintendo Switch in 2019, and iOS in 2021. It is from developer Giant Sparrow and publisher Annapurna Interactive. 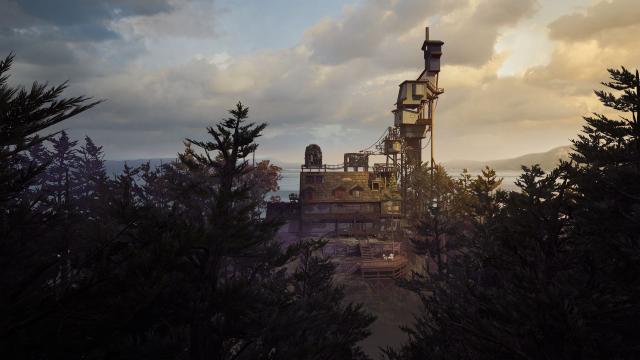 What Remains of Edith Finch is a first-person exploration game. It won the British Academy Games Award for Best Game in 2017, and won the Best Narrative category at the Game Developers Choice Awards in 2018 and The Game Awards in 2017.

Awesome. I hope Outer Wilds + DLC gets a full next-gen update too. 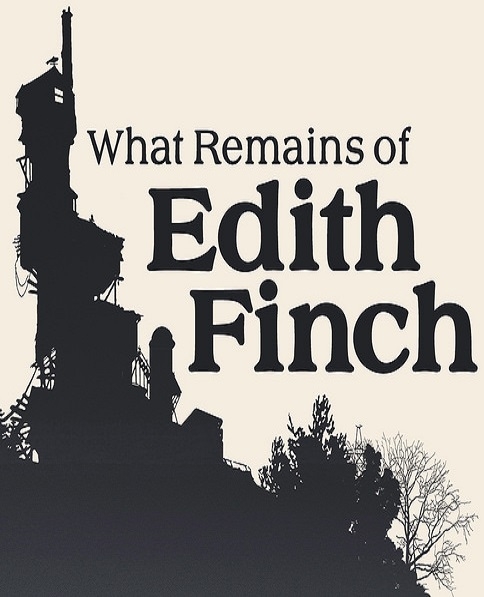 What Remains of Edith Finch

What Remains of Edith Finch