Sony has released the US and European PlayStation Store downloads charts for the entire year of 2021.

Beat Saber was the most downloaded PlayStation VR game in the US and Canada, and in Europe. Job Simulator and Superhot VR came in second and third on both charts.

Fortnite was the most downloaded free-to-play game. Call of Duty: Warzone came in second in the US and Canada, while Rocket League came in second on the European charts. 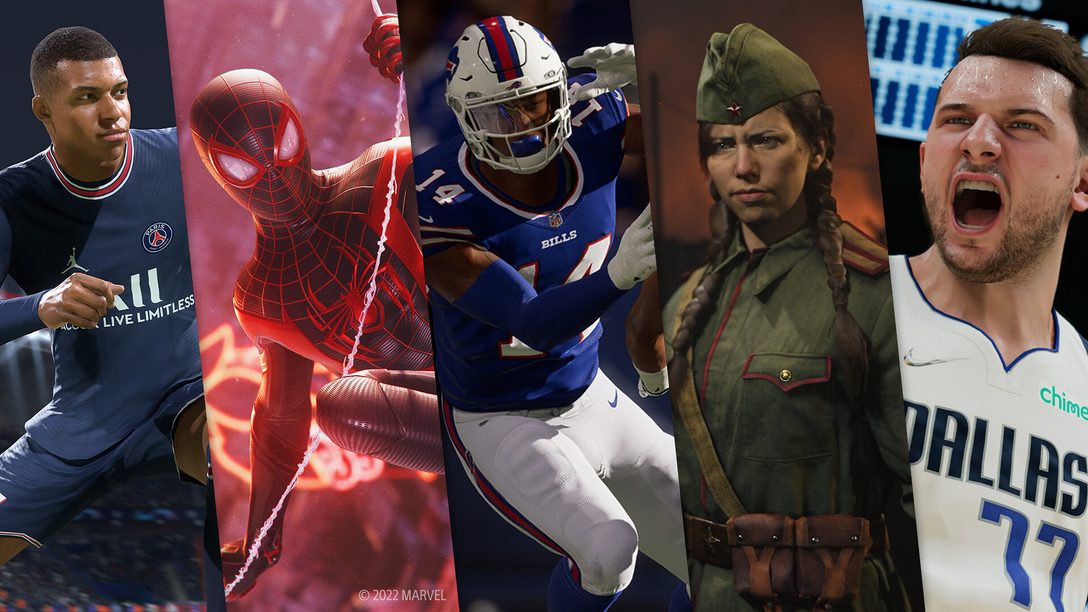 Damn, how many units did GTAV on PS4 managed to sell last year?