FIFA 22 topped the PlayStation 4 charts in the US and Canada, as well as in Europe. 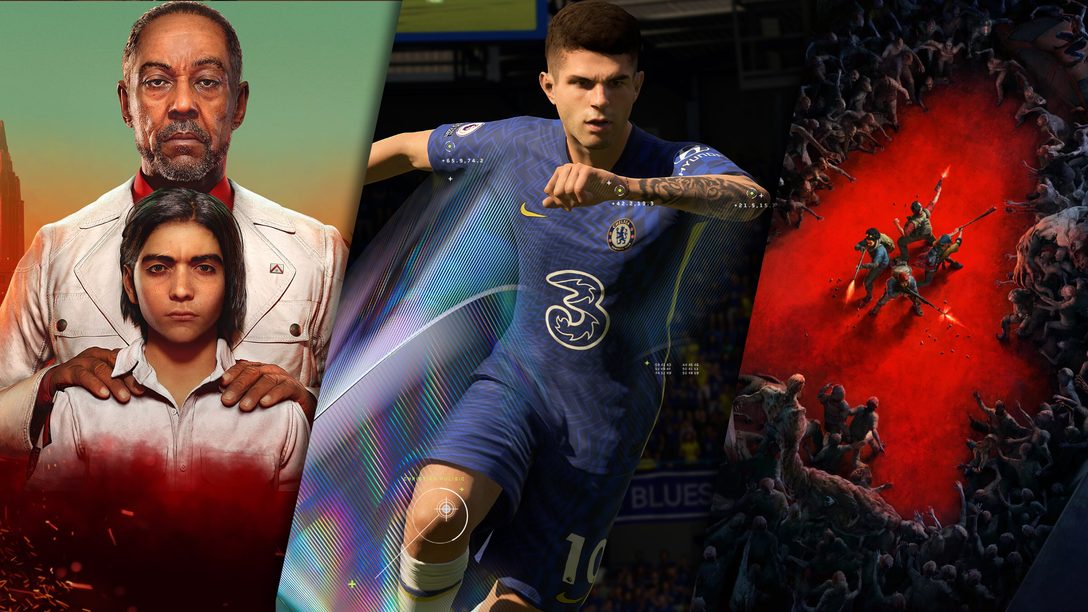 *Upgrades not included*Naming of products may differ between regions