The PlayStation 5 version of FIFA 22 has remained in second place, while the Nintendo Switch version jumped up four spots to third place. The Xbox One version is up one spot to fifth place.

Demon Slayer: Kimetsu No Yaibu: The Hinokami Chronicles (PS4) debuted in seventh, while the PS5 version debuted in 10th.

Metroid Dead (NS) after debuting in third place as dropped down to ninth.

Far Cry 6 (PS4) drops one spot to sixth, while the PS5 version dropped to eighth.

There are four PlayStation 4 titles in the top 10, three PlayStation 5 titles, two Nintendo Switch titles, and one Xbox One title. 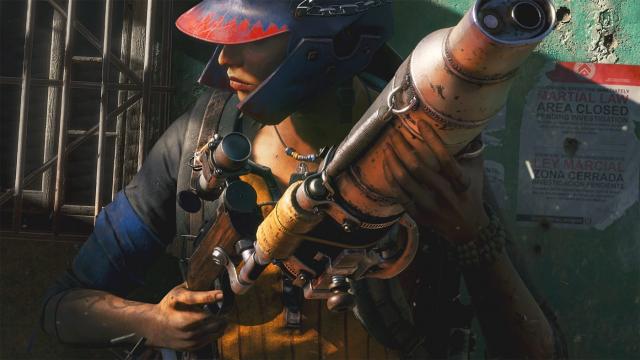