Ah September, the month to plan for October, where all funds are battered by relentless video game releases; and although this year Covid has put a lot of game development on a slower churn, we can all look forward to the new Peppa Pig game!

ARMA 3, which is a tactical shooter that prides itself on its realism, manages to be so convincing apparently that several Indian news channels were swept up in using footage from the video game to prove that Pakistan was bombing Afghanistan.

A clip of the footage can be viewed below:

PC Gamer actually managed to get a statement from ARMA 3 developers Bohemia Interactive after the incident went viral:

"Strangely, we've seen this particular game footage be used several times by certain media outlets in support of their real-life news coverage.  We know this because we've been previously approached regarding similar occurrences by fact-checkers from organizations such as Agence France-Presse, Check Your Fact, PolitiFact, and if I  remember correctly, also Reuters."

Free Dentistry? Only if You're Good at Smash Bros.

A dentist in Massachusetts is offering a free dental clean to anyone who can beat him in a game of Super Smash Bros. Ultimate.

As a student of marketing, I think this is possibly the best campaign I’ve ever seen.

PETA loves a good crazy petition, and those petitions almost always make it into the news, so of course PETA keeps making more. This time PETA is petitioning to add one of its mascots, called Not A Nugget, into Super Smash Bros. Ultimate. 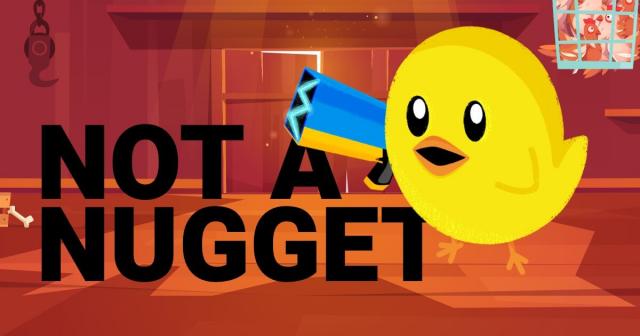 The petition is geared towards raising awareness about meat alternatives and how animals are treated in the meat industry. PETA has listed four items for Not A Nugget to bring into battle, including Tofu, Stun Gun, Spinach, and... a grinder.

Bizarre peripheral maker Razer has outdone itself this time by making tiny finger gloves. The gloves are designed to help keep a firm grip when playing mobile games competitively.

The reverse fingerless gloves are sure to stop your mobile device making tiny calculator babies. Also, they’re only $10, so if you get cold thumbs then there’s a cheap solution right there. Oh, and they're actually called “Finger Sleeves”.

Charity shops used to be a wonderful place to find cheap unique and rare items, but as more people have become aware of random things being worth more money, charity shops have started to put their prices up. And it’s not like that money is important or anything - damn charities wanting to help people! 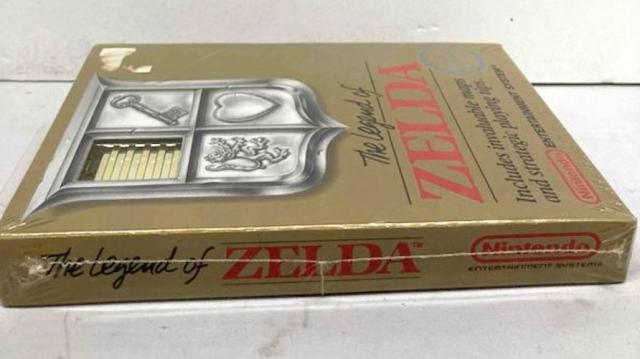 But a branch of Goodwill in Connecticut happened across a particularly great item – a sealed copy of The Legend of Zelda for the NES.

Goodwill was very open and upfront about slight damages to the plastic and box. Nonetheless, it sold for a cool $411,000.

Notorious speed demon Luigi has been spotted in SEGA GT, a racing game for the Sega Dreamcast. This particular version is a development build, and Luigi can be seen holding a stopwatch and flag. 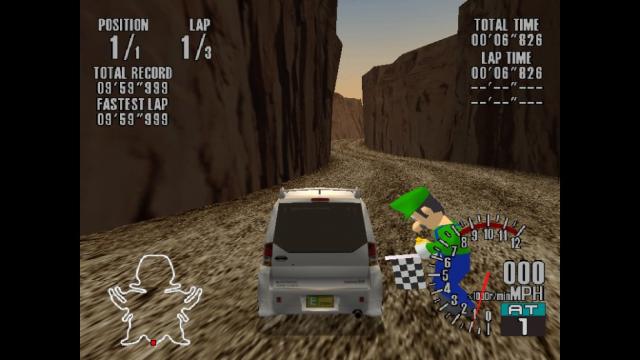 To be clear, Luigi is really unlikely to be found in the retail version of the game.

And that rounds up our weird news for September. You can check out August’s weird news here, which highlights flies exploding in an Xbox, a Todd Howard gatecrasher, and one engineer's personal quest to fix Xbox gamer pics.

Who kept disliking my comment that said PETA needs to fuck off?

You think the finger gloves are weird, but we already made our own here from rubber doctor’s gloves back in the 90s to stop our thumbs from slipping off the stick of the N64 controller while playing Mario Kart lol. :-P 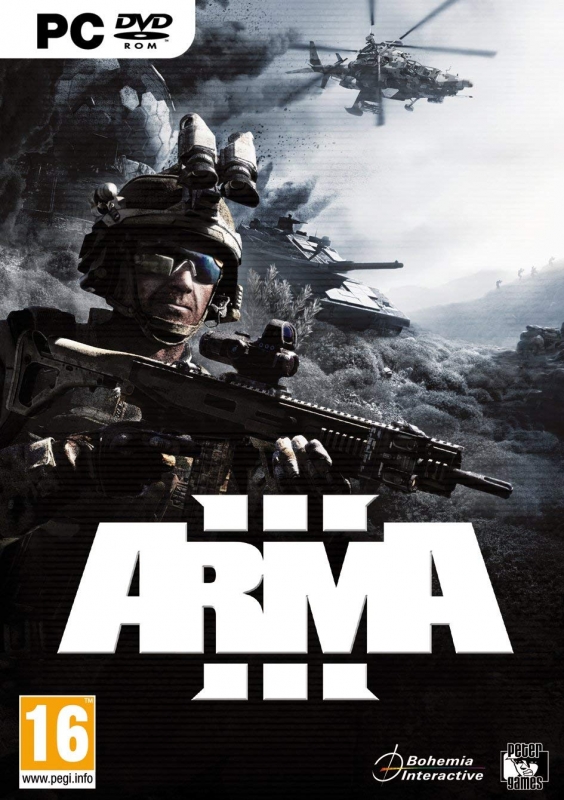