Castlevania Advance Collection has been rated for the Nintendo Switch, PlayStation 4, Xbox One, Switch, and PC by the Taiwan Digital Game Rating Committee.

The collection was previously rated in Australia by the Australian Classification and with M2 listed as the developer. It was also rated in Korea.

I have the actual carts from back when I bought them new and highly recommend them to anybody who loves the series. In my opinion, they're the best of the bunch.

Unpopular opinion... GBA and DS Castlevania games are the best games on those platforms. 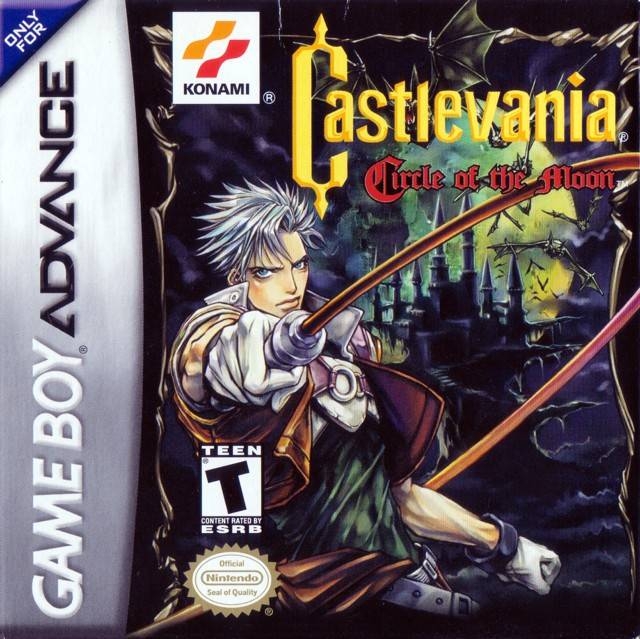 Castlevania: Circle of the Moon 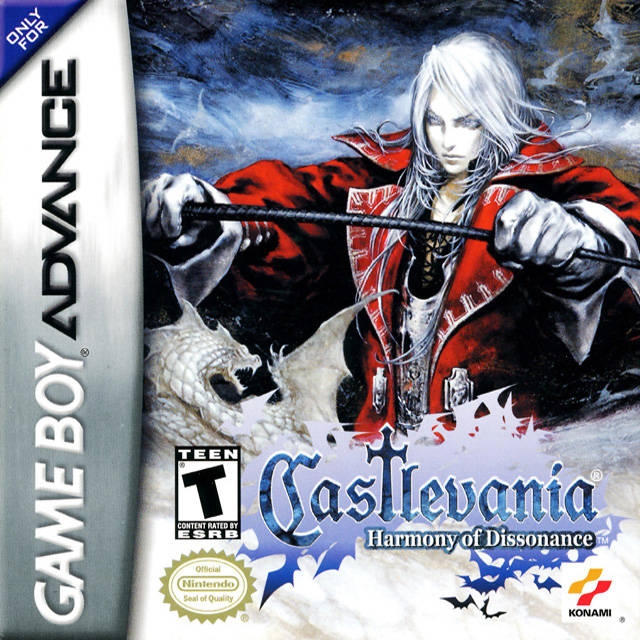 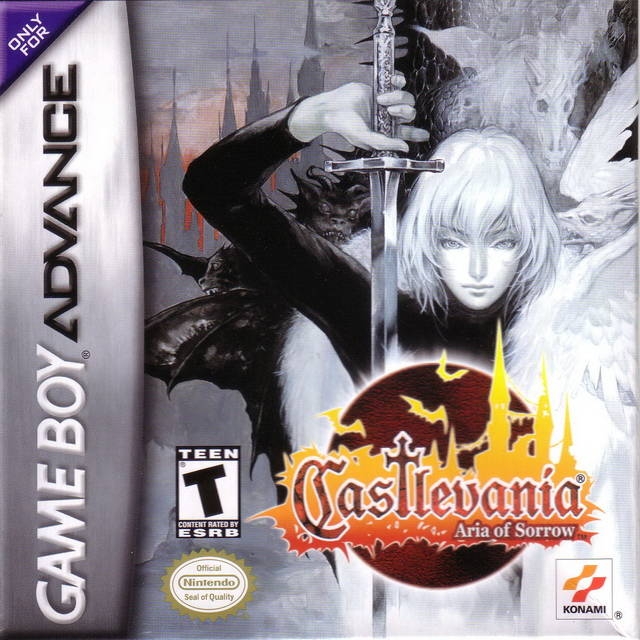