Grand Theft Auto V has once again topped the New Zealand charts, according to IGEA for the week ending August 29, 2021.

Aliens: Fireteam Elite debuted in second place. It was the only new title in the top 10.

Assassin's Creed Valhalla is up one spot to take third place and Need For Speed: Heat raced up the charts to take fourth place. Ghost of Tsushima: Director's Cut dropped from second to fifth place. 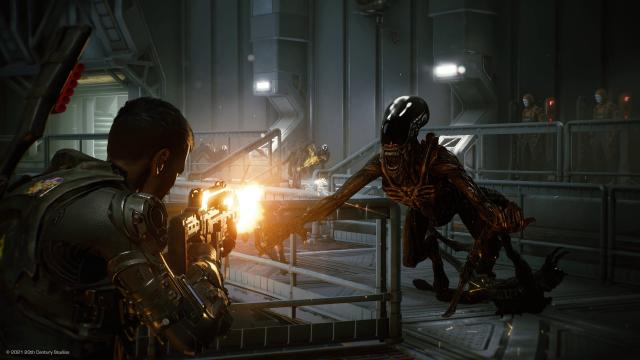