F1 2021 has after debuting in second place last week has topped the UK retail charts, according to GfK for the week ending July 24, 2021. This is despite a drop in sales of 37 percent.

There was a big PlayStation 5 shipment for the week, which caused a number of PS5 games to increase in sales. Ratchet & Clank: Rift Apart jumped up to third as sales increased 288 percent. Spider-Man: Miles Morales climbed up to sixth place as sales were up 242 percent. Both of the games were included in some PS5 console bundles at retailers. 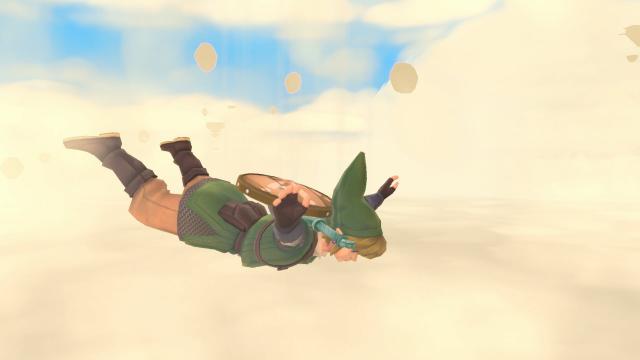