To celebrate the milestone, everyone who logs into the game by July 25 will get 500 Bomber Coins (in-game currency) for free. 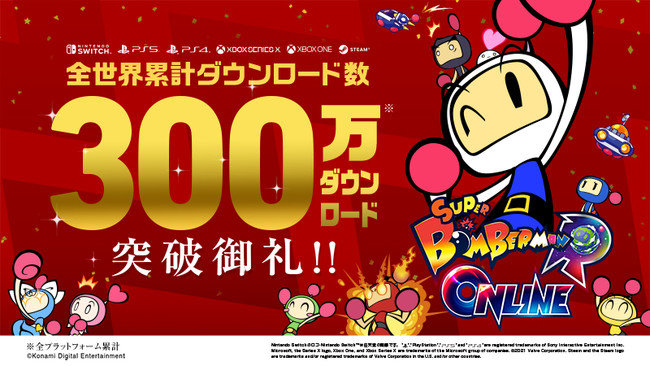 Super Bomberman R Online first launched for Google Stadia in September 2020, followed by the Nintendo Switchm PlayStation 4, Xbox One, and PC via Steam on May 27,2021.

Congrats! Our little bomber doing well from the sound of things! 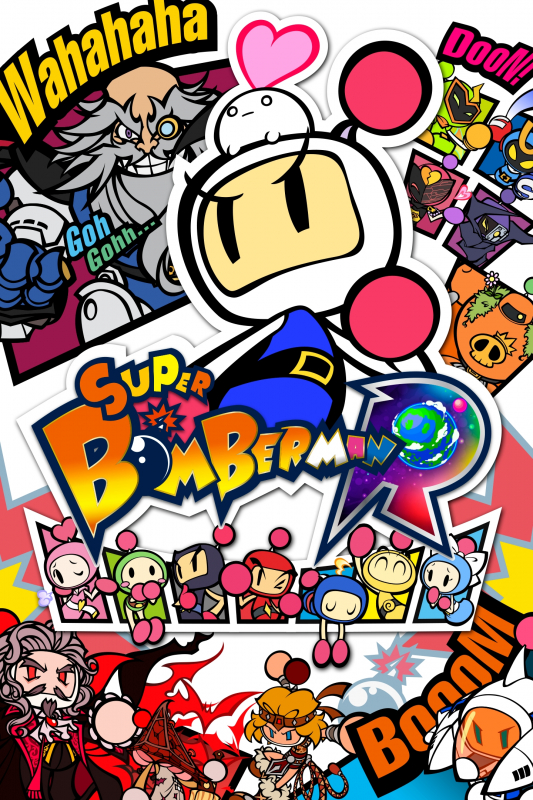 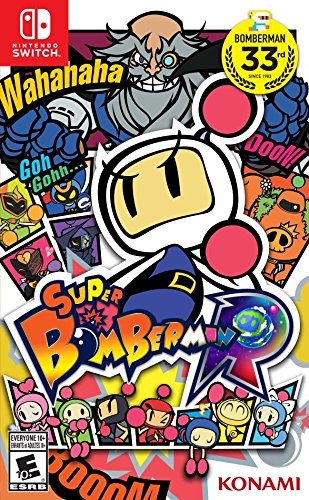 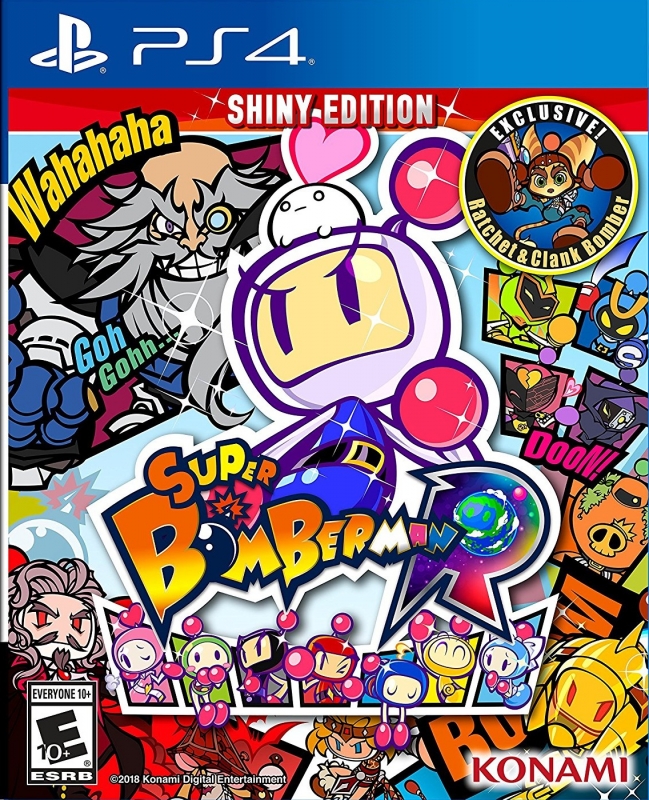 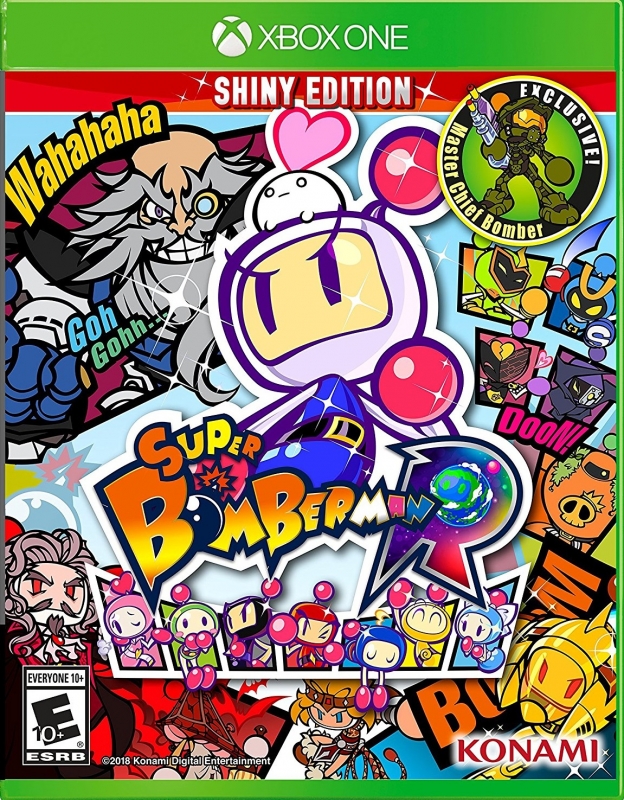