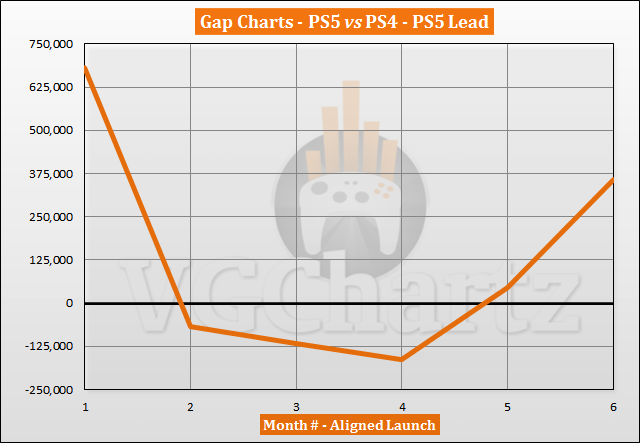 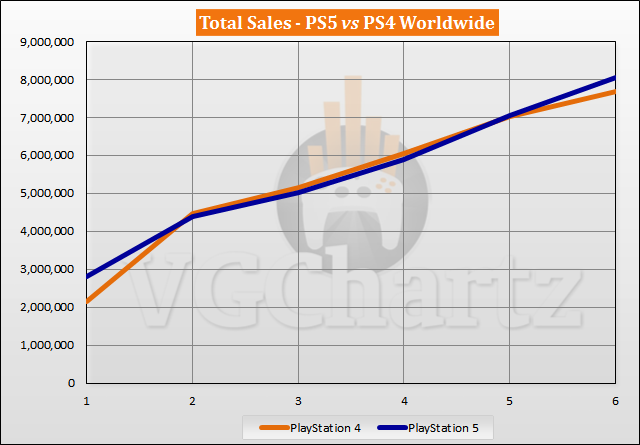 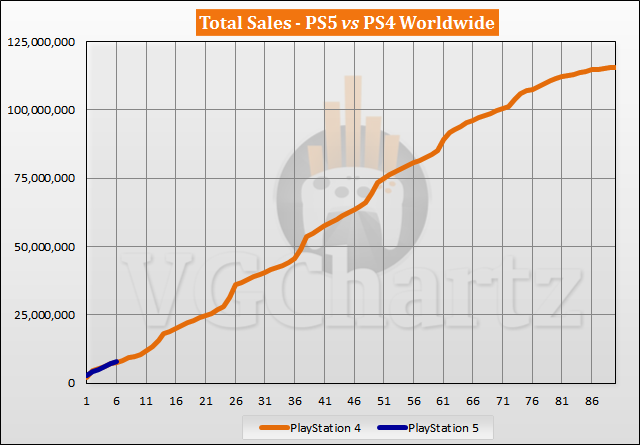 Now that we are at six months of the new consoles being available (November 2020 through April 2021) I will be doing this monthly instead of weekly and add some new monthly sales comparison articles. (Ie PS5 vs PS3, XS vs X360, etc).