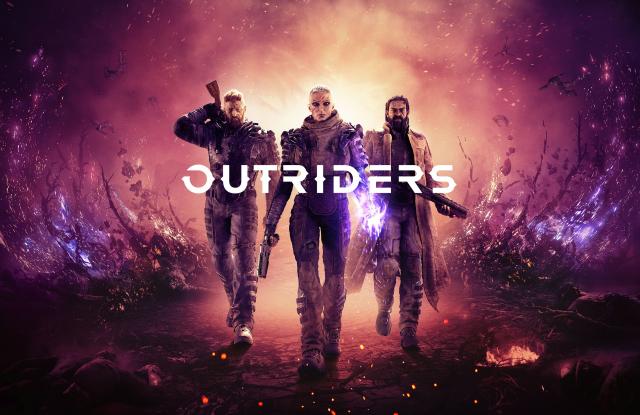 MLB The Show sales still strong on PlayStation even though it is offered on Xbox Gamepass day one. Interesting.

Don't see what is interesting about it. PS fans of the IP were going to play it anyway, and they don't have gamepass. Kind of expected really. Gamepass and being on XBox just means that many more people wpuld be playing the game overall.

I found it interesting because I read a lot of articles on the web about how PS fans were angry they had to pay full price for a former exclusive that Xbox gamers could access at no extra cost through a GP subscription. If you don't find it interesting that is fine too. To each their own.

It isn't interesting, in fact it is predictable. People can feel upset that XBox gamers get the game on gamepass, while still buying the game on PS because they are still fans of the IP.

It is interesting that you think that way

Befire anyone says, "returnal bombed", remeber this game is PS5 exclusive and all games above it have a Ps4 version.

Exactly right and number 3 on the PS5 list after 1 day of tracking is great for sales.

No one said it bombed. We will need to see if it remains on the sales charts to determine that. It would have to be a colossal failure to not get in the number 3 spot. Now if it can maintain that momentum, that would be impressive.

At first I thought it was doing “ok”, then I realise it’s only for 1 day since they game released on the last day of April.
And at $70/£80 it did extremely good. It will have a big drop for May but I reckon Sony is happy with the results.