FIFA 21 has jumped up to first place on the UK retail charts, according to GfK for the week ending April 18, 2021. This is despite sales for the game dropping two percent.

Ghost of Tsushima just missed the top 10 as it re-entered the Top 40 in 11th place. Sales for the game increased 534 percent. 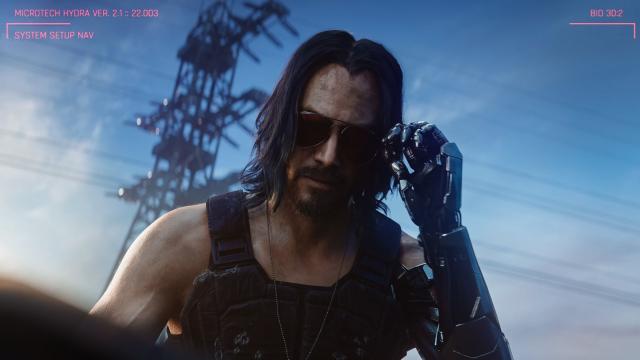 Has Cyberpunk been re-listed for the PS Store?

I don't think this includes digital.

My question still stands. If the game is not fit to be sold on the PS Store I am surprised people are still willing to buy it physically. Though I did not expect physical copies to be recalled or anything.

Very good hold for MHR, dropped from 6th to 7th.