Creative Assembly also announced it has opened up a third studio in the UK based in West Sussex. The new studio brings the total development space for Creative Assembly to over 100,000 square feet, which includes three UK studios, a specialist Motion Capture facility, and an Eastern European base with Creative Assembly Sofia in Bulgaria.

"This is an incredibly exciting time for Creative Assembly with the highly-anticipated Total War: WARHAMMER III on the horizon and our new sci-fi-shooter IP in development," said Creative Assembly’s Studio Director Gareth Edmondson. "We are already home to some of the best talent out there and we are growing. 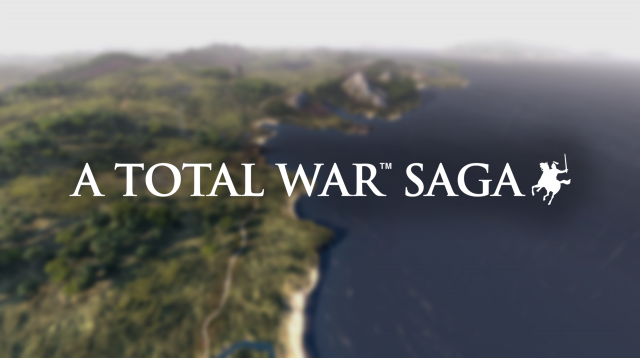 "We have a fantastic reputation for being one of the best game developers to work for with our positive approach to work-life balance. I want to continue to build on this and see an end to the traditional 9-5 in-office work model.

"In the future we’ll be transforming our working model to embed flexibility as the norm, and we need the right environment to achieve that. While we want to amplify the benefits of remote working we also recognise that there is no virtual substitution to in-person creative collaboration, so we’ll be redesigning our working rhythm as well as our environment to focus on creativity and innovation when we are in the office."

That's roughly 2.6 million sales per entry in the series, and this is presumably not counting expansion packs.