Sony Group Corporation has invested another $200 million in Epic Games. This is on top of the $250 million that Sony invested in July 2020. Epic Games' equity valuation is now $28.7 billion.

"We are grateful to our new and existing investors who support our vision for Epic and the Metaverse," said Epic Games CEO and founder Tim Sweeney.

"Their investment will help accelerate our work around building connected social experiences in Fortnite, Rocket League, and Fall Guys, while empowering game developers and creators with Unreal Engine, Epic Online Services, and the Epic Games Store." 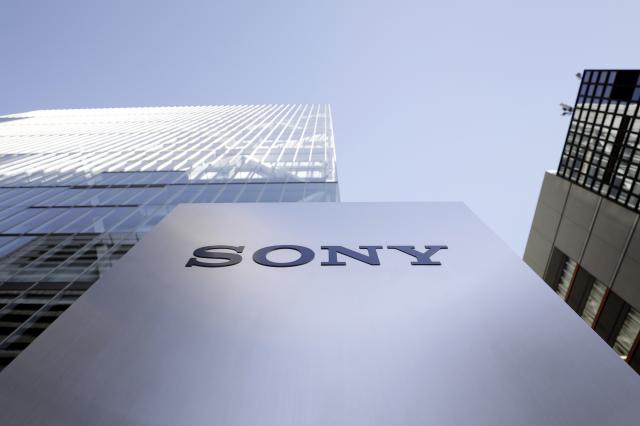 Sony Group Corporation CEO and president Kenichiro Yoshida added, "Epic continues to deliver revolutionary experiences through their array of cutting edge technologies that support creators in gaming and across the digital entertainment industry.

"We are excited to strengthen our collaboration to bring new entertainment experiences to people around the world. I strongly believe that this aligns with our purpose to fill the world with emotion, through the power of creativity and technology."

Honestly. I mean, how does this achieve more for them than buying a valuable studio like SuperGiant or Bluepoint?

They can do both , i was shocked when in one of Sony's statements the CFO ,talked about acquisitions and said they had US 11 billion in cash and a further 16 billion in other liquidity available without touching any of their lines of credit.

Better return on investment? Let's be honest here: it's Epic Games. I wouldn't be surprised if BluePoint and Housemarque purchases are E3 announcements (or Sony's equivalent). They've read the tea leaves and they can see inflation coming for the dollar.

Yes better return on investment is what this is, this further $200m investment was Epic selling shares to a select group of investors in a capital raising exercise . so it was driven by Epic , all Sony did was say yes please.

They will make money on whatever sales go on with the Epic Games Store and Unreal Engine whether they are involved or not.

I wonder if Sony sees Epic as the platform for them moving forward. Like maybe they see Microsoft moving more in line with Steam and want to have a space to stand out in soon.

That makes up for half the loss atleast