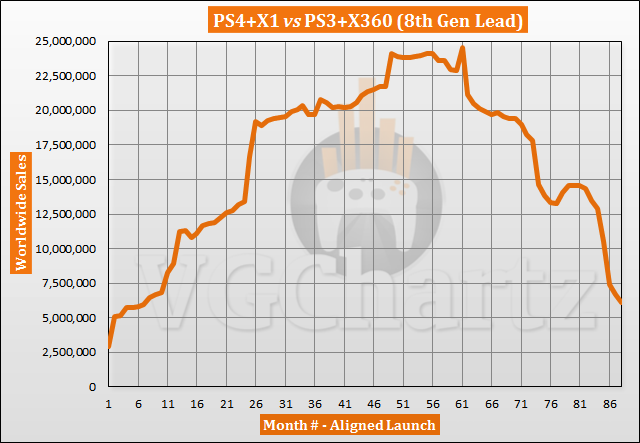 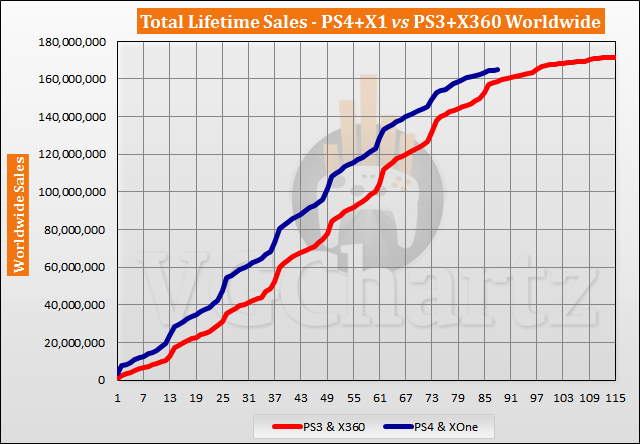 To the moon and back. The last 8 million units could be a pretty tough task for PS4/XOne. PS360 have one last visible holiday boost – the last holiday of PS4/XOne was already kind of flat. What a race...

Agreed. This race is probably going to end in a photo finish. It could go either way at this point...