13 Sentinels: Aegis Rim first launched for the PlayStation 4 in Japan in November 2019 and in other countries in Asia in March 2020. The game launched in the west on September 22, 2020. 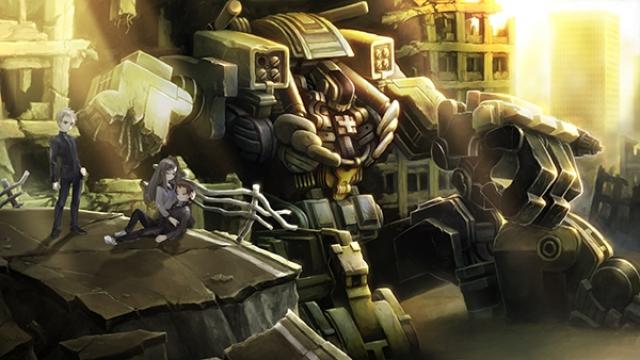 they need to sell on switch to get more SALES!

Lucky for them. Their launch sales were brutally bad, they made a Switch game for PS4... I love Odin's Sphere, Dragon Crown, and Muramasa (pretty much the only game I replay on Dolphin now, since I can't play it elsewhere). I want them to continue!

Fantastic game. It has a hell of a story. Almost too much story.
And the robot rights? Those are pretty good too. So many stats you can level, and skills to buy.