September has drawn to a close, the seasons are changing, and my kids are finally back at school. The biggest gaming news stories of the month revolved around the next generation of consoles. Attempts to pre-order them were probably a major cause of stress this past month as well. For Nintendo fans the big story of the month was probably the announcement and then release of Super Mario 3D All-Stars.

But you’re not here for the important news; you’re here for the pointless, daft, and nonsensical news that the gaming world has churned out. Let's begin. 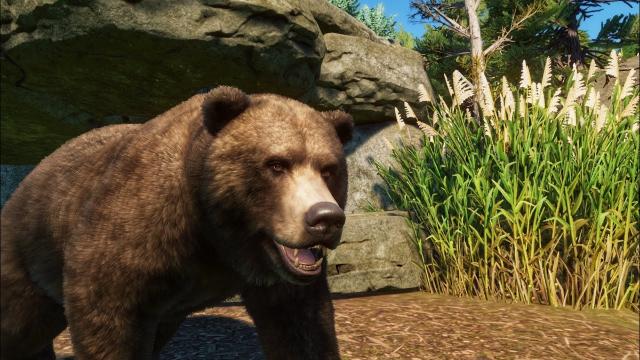 Not so much news as just a story I found quite amusing. It involves Planet Zoo, the zoo management game from Frontier, the creators of Elite Dangerous, numerous Roller Coaster Tycoon games and expansions, and Planet Coaster.

There’s a strong Reddit community for the game where players showcase their designs and, sometimes, random crap like this video, where a glitch caused a bear to constantly defecate.

Apparently bears don't poo during hibernation but instead store it up inside them and then launch it all afterwards, but I don’t think that's what’s happening here.

Someone Made a Watermelon Run Pokemon Emerald

A YouTuber has managed to get Pokemon Emerald running inside a watermelon. YouTuber Cedishappy said that initially he wanted to do a regular Raspberry Pi mod before deciding he wanted to make it more interesting. I don’t quite know how the leap went from small Raspberry Pi project to "I’ll chuck it in a watermelon", but here we are.

Depending on your level of interest the highlights of the video are either going to be near the start, where he quickly runs over how he set up the Pi, or the end, where he plays it in a shop.

Someone Made a Pregnancy Test Run Doom

Speaking of shoving games into random objects, a programmer called Foone managed to get Doom to run on a pregnancy test. Initially Foone got the pregnancy test to run a video playback of Doom, but after this received a lot of attention he decided to take it one step further and make the pregnancy test actually play the game. 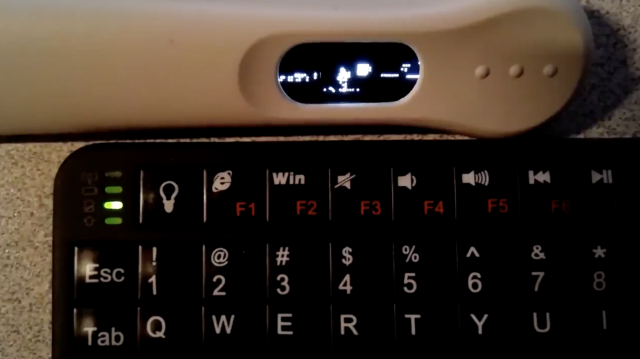 Popular Mechanics has explained the process that Foone went through in some depth, but the TLDR version is that he put a tiny screen in it and shouted at it a lot.

Nintendo has filed a trademark for the P!car!, along with several other trademarks that point to its potential creation. The general design seems to be a compact, environmentally friendly car that looks like Pikachu. 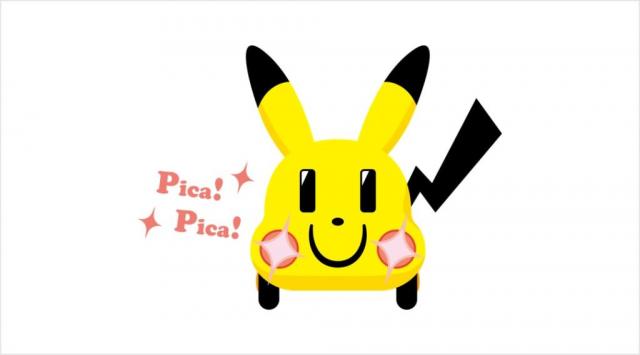 The car is a joint venture between Nintendo and the Toyota Motor Corporation. I fully anticipate that it'll just be for marketing, PR, events, and so on, but I still want one.

If you enjoyed this round-up of weird news please come back next month. If you didn't enjoy it then you should come back anyway, because it gives me something productive to do. Check out August's weird news round up here.