Super Mario All-Stars topped the UK charts for the month of September, according to GfK. The game barely outsold Marvel's Avengers, which was in second place. It is also the second fastest-selling Mario platformer ever, only behind Super Mario Odyssey.

There were over 1.07 million physical games sold in September, with Nintendo accounting for 32.3 percent of the total game sales. 41.7 percent of the physical game sales were on the Nintendo Switch. Software sales are down 35.6 percent when compared to September 2019. This is mainly due to FIFA 20 launching in September last year, while FIFA 21 will launch in October this year. 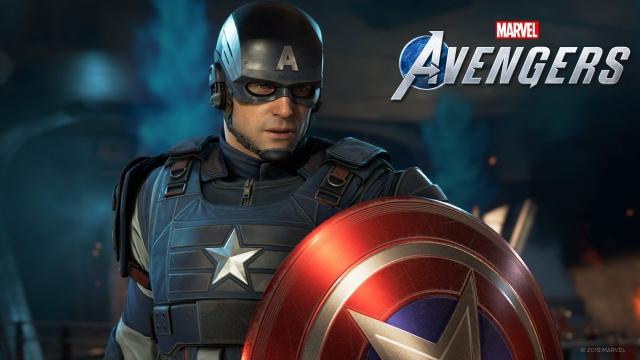 Here are the top 20 best-selling titles:

Curious to see Odyssey pretty high on here but no BotW, since BotW seems to have better legs in general. But I guess part of it could be that the recent announcements and 3D All-Stars put everyone's eyes on Mario.

Awesome for both Super Mario 3D All Stars and Odyssey.
Paper Mario and Ghost of Tsushima handing in there.
Last of Us 2 is completely gone now