The last milestone that was announced for the game was 4.5 million units in March, and four million in May 2019. The game is on track to surpass five million units sold by early 2021.

NieR: Automata is available for the PlayStation 4, Xbox One, and Windows PC. 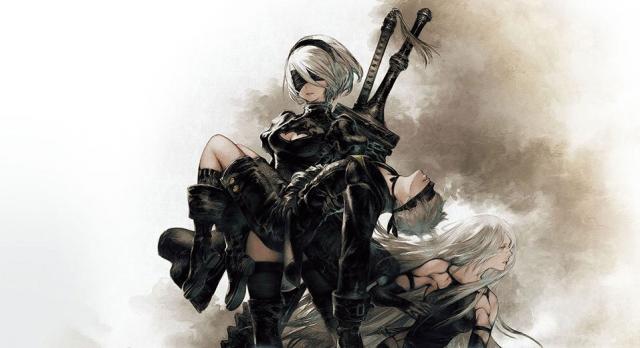 This is incredible, such an amazing game, it deserves all this success so much.

They should bring it to Switch, pull in another million or so.

Thats a massive increase over the original Nier.

And my purchase isnt even among them, because I havent bought it yet :) 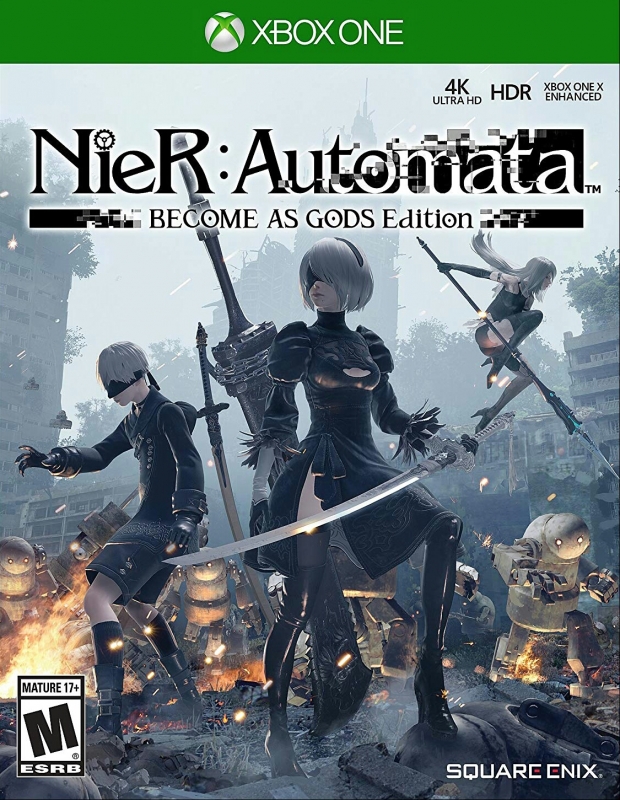