Nintendo announced on its website they have officially ended production of the 3DS series of handhelds. The Nintendo 3DS launched in February 2011 in Japan and in March 2011 in the rest of the world.

Nintendo shipped 75.87 million 3DS units as of June 30, 2020, and in the quarter ending June 30, only 100,000 units were shipped. In the next quarter update from Nintendo, we will get the final shipment total for the handheld.

The 3DS will likely keep on selling a few thousand units per week and slowly shrink down over the rest of the year until there is no stock left available. 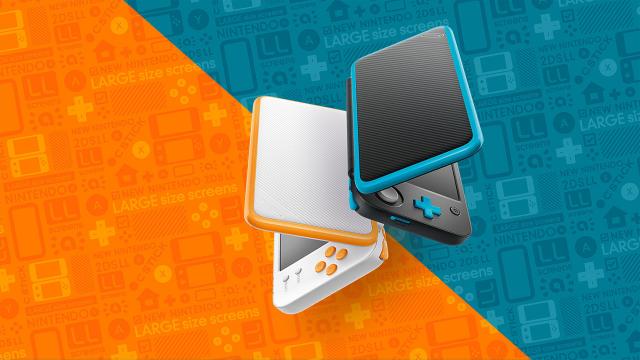 A moment of silence for the 3DS

Well R.I.P the 3DS era 2011-2020 and R.I.P to one of the most successful product franchises the DS for good 2004-2020. Tons of great memories had on the 3DS over the years with a ton of amazing games and features. Its amazing what amazing experiences Nintendo was able to put out on a somewhat underpowered device. Thank you Nintendo. I'm a little surprised this didn't happen earlier tbh because of how successful the Switch is doing. However, Im sure Nintendo probably wanted to wait it out and keep making the 3DS to see if the Switch would be able carry them financially. However, now with the Switch forecast to sell nearly 30M in this fiscal year alone and the Switch Lite doing successful, I think they're finally confident Nintendo could live off one console the Switch entirely. Thank you Nintendo for all the memories over the years from the DS line of products

Farewell. So much great games I played on it. From getting introduced to Fire Emblem series, the proffesor layton and phoenix Wright crossover and animal crossing.

So the 3DS couldn't catch to the psp lifetime sales.

I close my eyes... only for a moment, and the moment's gone.

Of Nintendo's 3DS/Wii U generation, it's 3DS's street pass that I'd like to see make a return to future Switch models. I liked the casual games that came along with it. It made me feel like there was this giant universe of Nintendo handheld carriers out there, and all I had to do was travel and go to busy places... I suppose the very concept of this might be another casualty of COVID.

They were still producing them?

WOAH. Wasn't expecting that... But the Nintendo 3DS had a long and successful life. Nintendo Switch will continue to carry on the mantle the 3DS left :)

Far from my favorite handheld. I still bought 2 of them...

They're not ending support, they're just ending production.

The end of an Era. More importantly: The start of the DS Retro Gaming Era!!!

First Nintendo handheld that looked appealing to me, but still haven't got one. Switch lite is my first.