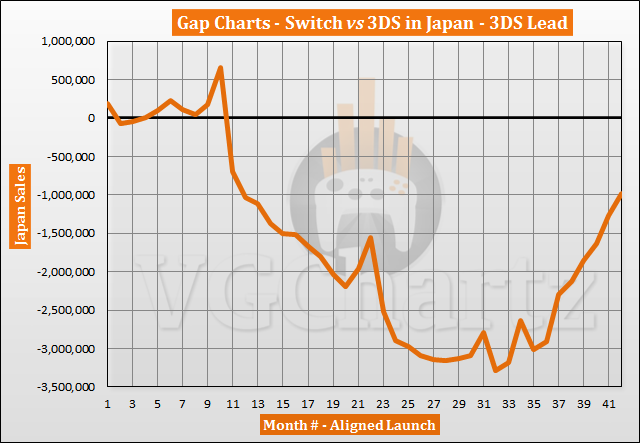 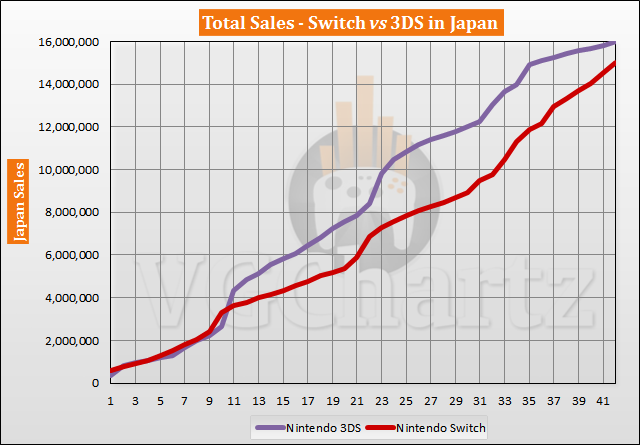 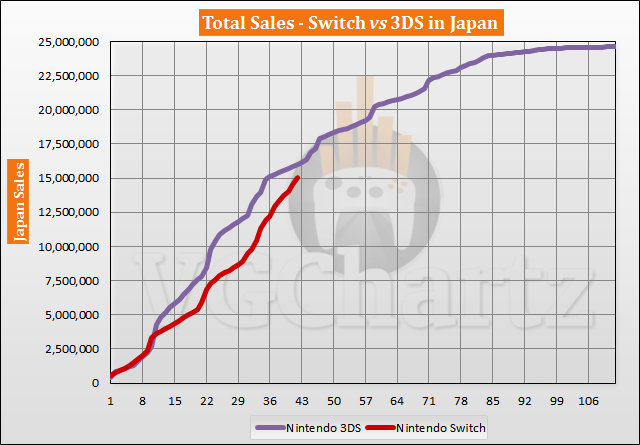 Switch is gonna cut through 3DS Japan sales like a knife this holiday season and never looks back.