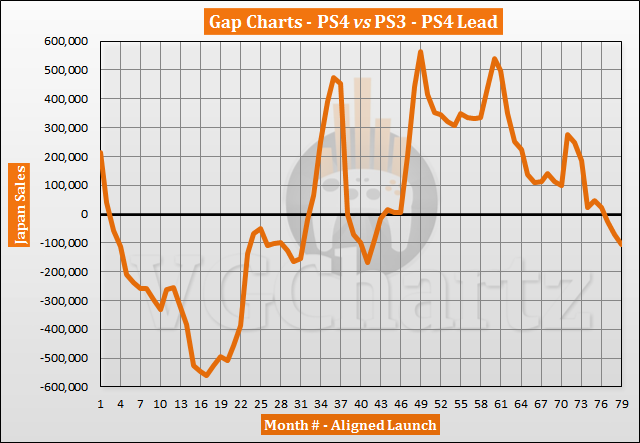 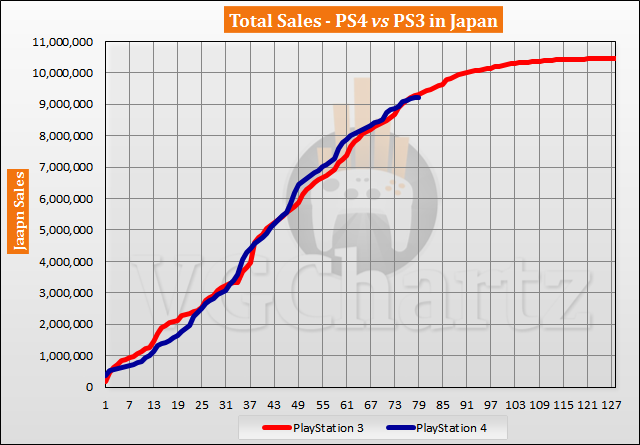 My question is whether that would be enough for more big budget games to be released on the Switch or any other similar systems.

I mean switch is getting a new monhun

The Japanese market simply prefers handheld and mobile gaming. Sony PS4 likely won't outsell the Sony PS3 in this territory :(. However Japanese devs such as Atlus and Gust still show a high amount of love to both these Sony consoles, so Sony PS4 and Sony PS3 can still thrive :')

That being said, as the generation closes, it would be stupid of them not to migrate, or at least go multiplat. old loyal compaines like compile heart are already migrating, while even ATLUS is slowly dabbling their foot with catherine and P5S....
PS5 is kinda fucked in the japanese market, from what i can see

@TheBraveGallade I wouldn't necessarily say the Sony PS5 is eternally doomed in Japan. It'll still sell millions in the territory and Sony's main headquarters are still stationed there. So I don't think Sony has plans of migrating. Welp regardless what Sony PS5 does in Japan it'll still do extremely well outside of Japan which Sony is banking on :)

Yeah , the switch did this.