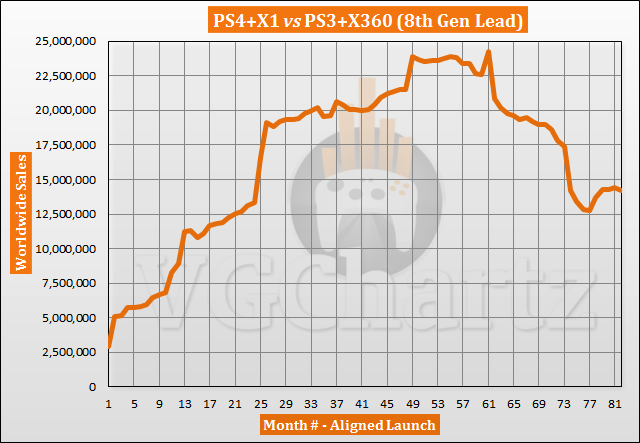 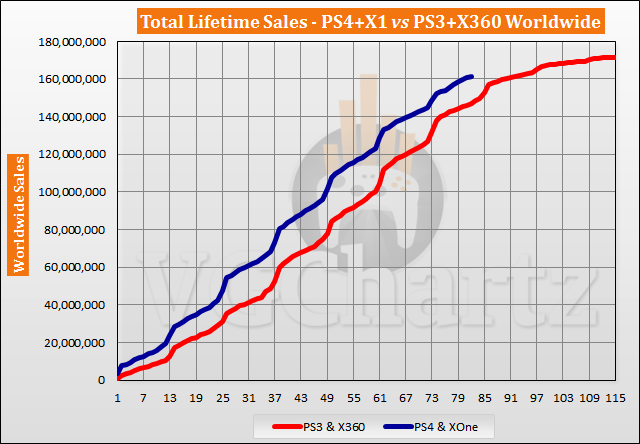 Nice chart/numbers. Only 12.04M left before last gen is overtaken. Interesting to watch how soon that will happen.