No More Heroes has been rated for the Nintendo Switch by the Taiwan Digital Game Rating Committee.

No More Heroes first launched for the Nintendo Wii in December 2007. No More Heroes: Heroes’ Paradise, an enhanced version of the game, was released for the PlayStation 3 and Xbox 360 in April 2010. 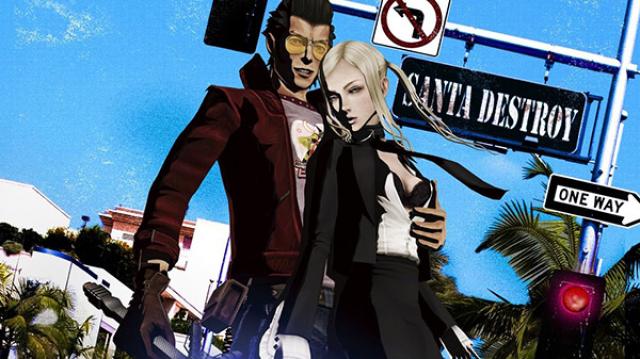 No More Heroes tells the story of Travis Touchdown, an anime fan who lives in the fictional town of Santa Destroy, California. After an unexpected turn of events, Travis finds himself at the bottom of an Assassins’ organization. Travis will have to prove himself worthy and defeat 10 other bloodthirsty killers – all with deep stories of their own – to make his way to the top of the assassins league.

Yes Please. A while back, Suda had an interview stating that he was in talks with Marvelous to get this out.