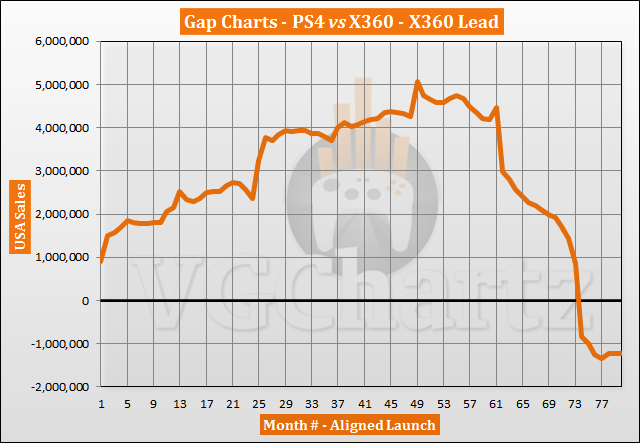 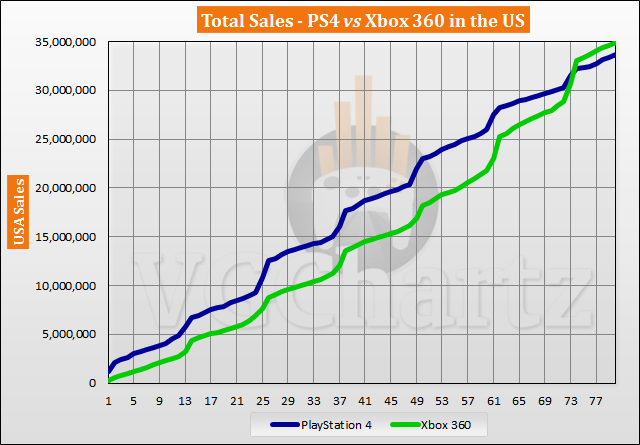 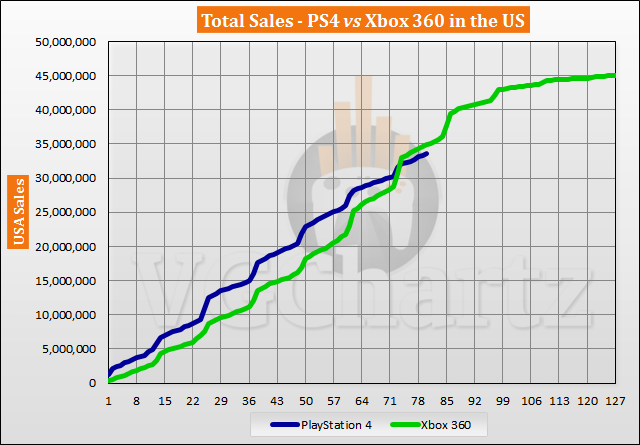 Pretty sure there is one, yes.