Grand Theft Auto V has retaken the top on the New Zealand charts, according to IGEA for the week ending July 12, 2020.

Far Cry 3: Classic Edition is in second place. The Last of Us Part II drops two places to take third. F1 2020 debuted in fourth place. Call of Duty: Modern Warfare climbs two spots to round out the top five. 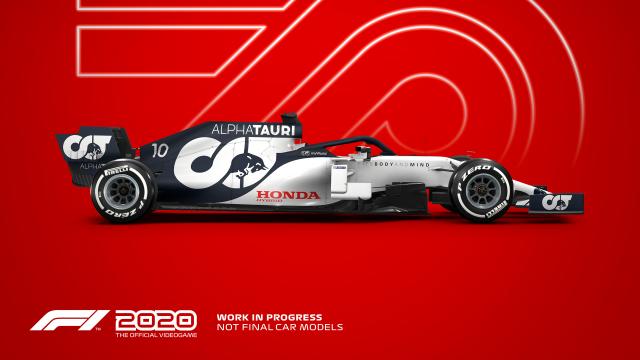