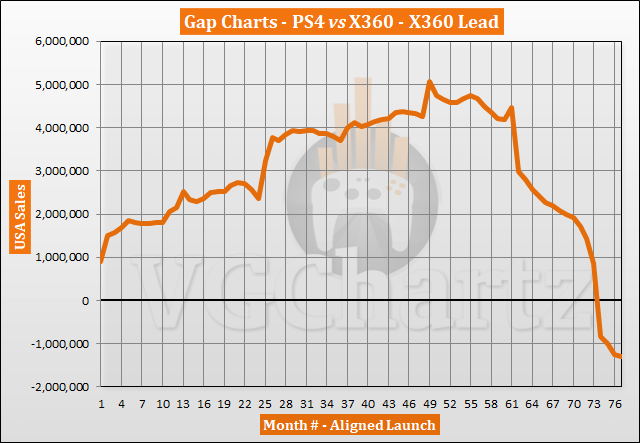 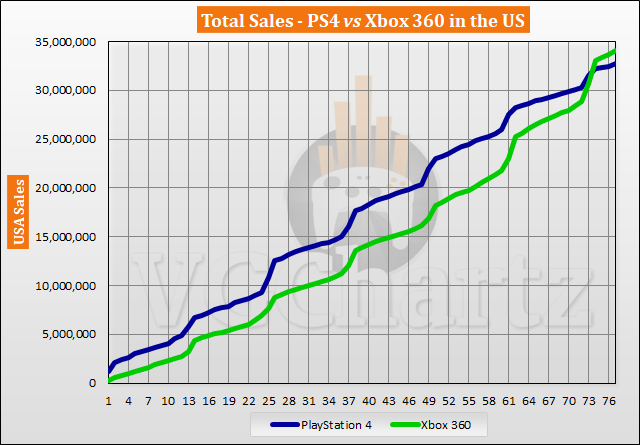 That happens when the retail price is still 299

Let's assume Sony can sell 5 million this year at 300 bucks (numbers are just chosen to make math easy). Also, we'll assume they'd break even on the unit at 200. And to simplify, we're ignoring the pro.

Let's further assume that the average end cycle PS4 buyer is going to yield 100 dollars worth of profit through games/accessories/PSPlus.

That means selling 5 million at 300 bucks would lead to 1 billion in hardware profit (which would all be up front, and it's always better to get money sooner) and another 500 million in profit over the next 2-3 years. A total of 1.5 billion.

Then to break even on a price drop they'd need to make 1 billion extra on games/accessories/services, which would mean they would need to sell 15 million at 200 to make the same amount of money, and even then they're actually making less (since money today is more valuable than money tomorrow. Money makes money).

Obviously these numbers are picked out to make the point and the situation is simplified, but essentially a price drop would have to have a really big impact on sales to be worth it. I'm sure Sony has done the real math and determined that they're not going to sell enough extra units to make a price drop worth it.

Bottom line is that Sony's first priority is to make money. Outselling the X-Box 360 is something fans have much more interest in than they do.

I just gave those numbers as an example. I'm sure Sony has looked at whatever price drop is reasonably possible.

I get it. As a fan I tend to care more about Nintendo hitting sales milestones than making money. After all, I'm sure most people who visit this site for the numbers are doing so because it makes them happy to see their favorite platform and games doing well. But companies just have different priorities.

The PS4 main issue for its expension is the price...

I think Sony learned a lesson with PS3 price cuts in terms of profit. Maybe they calculated that they make more money if they sell less consoles at a higher price than more consoles at a lower price. It could also be that they don't expect huge legs after PS5 launch because of backward compatibility of PS4 games.

People who buy a console this late in its lifecycle are most probably extremely cost sensitive and rather buy used games and also stay away from digital stuff or are people who already own a Playstation and using it as a secondary console in another room, not buing more games in the process. So yeah, giving consoles away for a cheaper price would't really benefit Sony.