Publisher Bethesda Softworks and developer id Software announced Doom Eternal has set a franchise record for the biggest opening weekend as launch revenue were double the revenue of 2016's Doom. It was also the best-selling game on Steam during its release week, with over 100,000 concurrent players on the digital platform.

Doom Eternal launched on March 20 for the PlayStation 4, Xbox One, Windows PC, and Google Stadia. it will launch at a later date for the Nintendo Switch.

Developed by id Software, DOOM Eternal is the direct sequel to DOOM, winner of The Game Awards’ Best Action Game of 2016. Experience the ultimate combination of speed and power as you rip-and-tear your way across dimensions with the next leap in push-forward, first-person combat. Powered by idTech 7 and set to an all-new pulse-pounding soundtrack composed by Mick Gordon, DOOM Eternal puts you in control of the unstoppable DOOM Slayer as you blow apart new and classic demons with powerful weapons in unbelievable and never-before-seen worlds.

As the DOOM Slayer, you return to find Earth has suffered a demonic invasion. Raze Hell and discover the Slayer’s origins and his enduring mission to rip and tear…until it is done.

Impressive. I may eventually get it.

TotalBiscuit would have loved to play this...

Rest in peace, legend. Hope you're ripping and tearing on the other side.

Nice performane for the game! Deserves it as well, from what I have been seeing/hearing about it.

Only thing I can think that would've made this game the best was if the multiplayer was a standard arena shooter rather than just the battlemode. It's fun for sure, but would've been great if they had that old school arena setting. 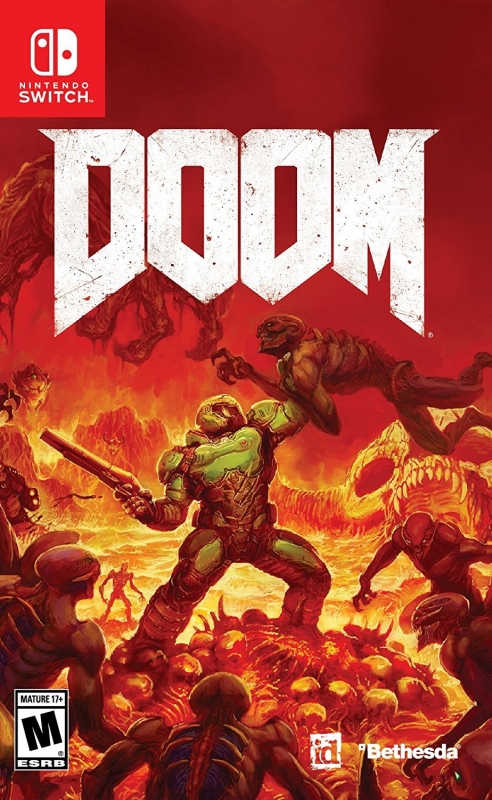 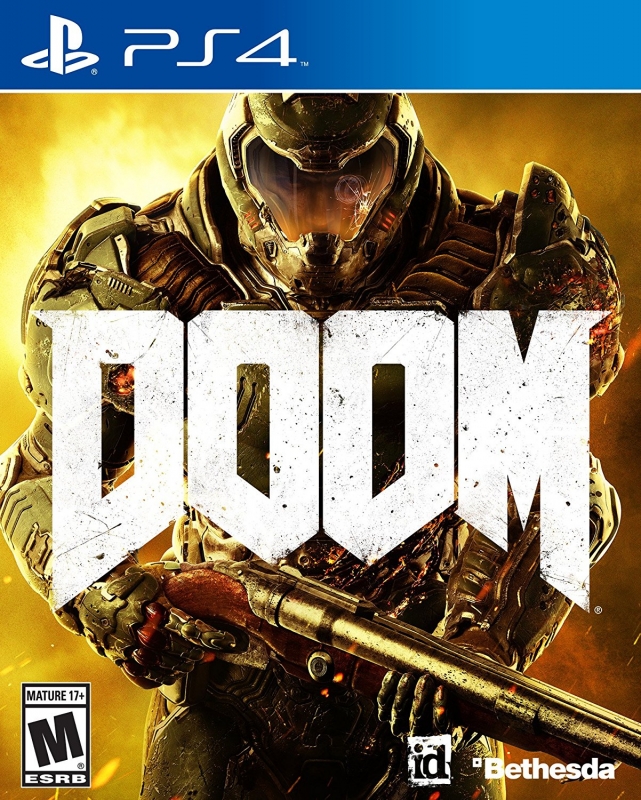 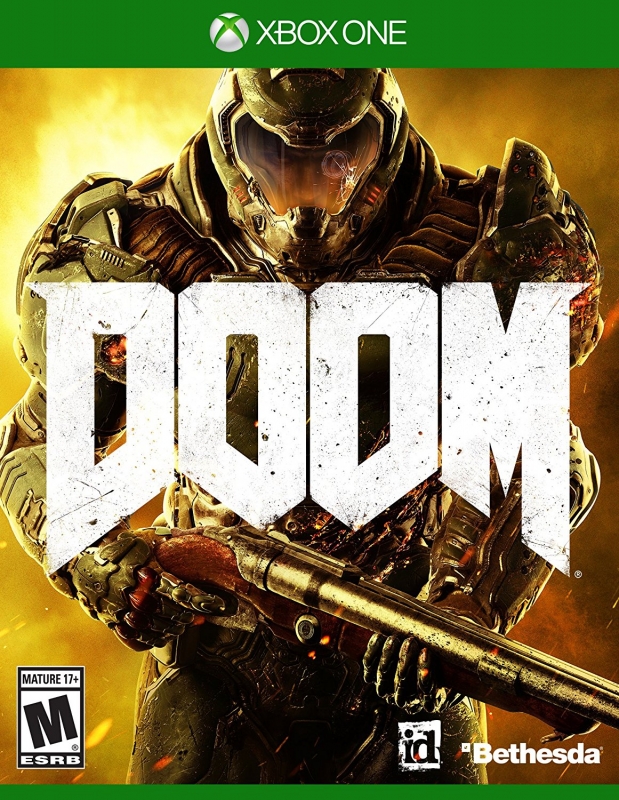