Publisher Deep Silver and developer Ys Net released the long awaited third installment in the Shenmue series, Shenmue III, for the PlayStation 4 and Windows PC via the Epic Games Store in November 2018.

Deep Silver in their earnings report revealed sales for Shenmue III performed below their expectation, which has meant they've lowered their estimated revenue. Other reasons for the lower estimated revenue is due to Biomutant not having a release date and the delay of Final Fantasy VII Remake.

The publisher estimated the game reached 50,000 players by the end of 2019. However, they are not able to track sales generated on the Epic Games Store, but they did note the game did claim a spot on the Top 20 best-sellers list for several weeks.

Shenmue series creator Yu Suzuki said recently he would like to make Shenmue VI. With the third entry performing below expectations a fourth game in the series is less likely to happen. 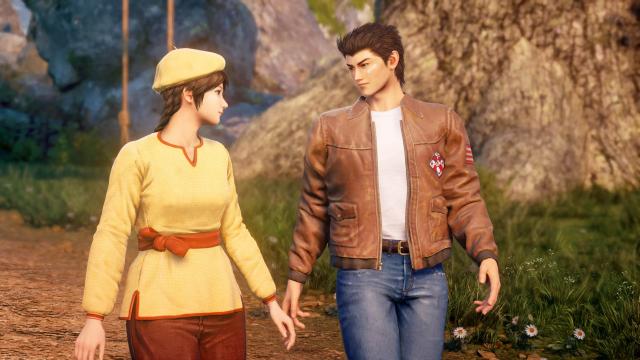 The brainchild of award-winning game director, Yu Suzuki, Shenmue is commonly known as one of the most ambitious game projects in history, which captured the imagination of players from around the world. Shenmue established the open-world format for action RPG games. An awe-inspiring world with an immersive story, featuring cinematic sequences, a realistic fighting system, and entertaining mini-games, Shenmue garnered acclaim and adoration all over the world.

Shenmue III sees the eagerly anticipated continuation of the epic story-driven saga. Take control of Ryo Hazuki, a teenage martial artist, determined to unravel the mystery behind his father's murder and to exact revenge on the killer.

Explore a vibrant, colourful open world, meet intriguing characters and endeavour on a cinematic adventure which will take you further into enemy territory and deeper into the mystery of the Phoenix Mirror.

Can't be a true Shenmue game if it doesn't disappoint sales wise.

50k players? Is that across both platforms or on just one? Either way that not exactly a lot.

It's not. It's a complete failure IMO.

Yeah, I didn't expect this to do 'good', but it seemed to have bombed pretty hard.

That is W101 level of failure

I really doubt that this incorporates PS4 sales. The PS4 sales of 1/2 were about 300K. I would assume 3 would sell more, but even if it didn't, I can't imagine it selling 1/6.

Epic deal was dumb and insulting to backers... but even without that scandal I don't think it would do much better. Sadly this probably means Shenmue IV is never coming :(

It will come out after Tron 3 and Duke Nukem Forever 2.

It will come out after Tron 3 and Duke Nukem Forever 2.

Given it launched on PS4, there is little excuse why it failed.

If this series continues it might be on a smaller budget. They could simply recycle assets as Shenmue 2 seemingly did.

Well when you're only selling the game on one PC storefront, instead of say 5, you're vastly limiting your reach and sales potential. I doubt it'll sell well when it hits Steam a year later though. The amount of ire that deal earned was enough to get some going for refunds, or showing desire to not purchase the game a year down the line (I don't blame them at all).

The game bombed. Good. It looked like it was mediocre to begin with. Look, I was truly excited when they announced it, but games like this deserve low sales.

Well we dunno how much the remasters sold.

Eh? How do you know that ps4 owners didnt previously own a dreamcast or xbox? I aint both and owned both shemue 1 and 2. Didnt pick up shenmue 3 though. No interest.

When did I say that they didn't own one? But with around 1.x million sales on Dreamcast 20 years ago, it's not hard to guess that not so many PS4 and EGS users ever played it. Sales of Shenmue 2 almost 20 years ago weren't high either and there are obviously some people who played on Dreamcast and Xbox but don't even play on console/PC at all nowadays. So yes, I'm pretty confident in saying that only maybe 1% of PS4 owners ever played the previous games even with the re-release on PS4's store.

So, we have a game series not many ever cared about and the fact that some won't play a game with a 3 in it if they didn't play the other parts.

Not hard to guess that sales wouldn't be high.

Btw I've owned a Dreamcast and Xbox as well and really liked the first Shenmue on Dreamcast. Not sure why I never played the second one, though. Still no surprise that we see low sales numbers.

True, and on the DC it had the advantage of being cutting edge tech wise back in the day, which is why most of us have fond memories of it. It wasn't really that fun to play then, nor is it now and it looks a generation or 2 behind its competitors.

The wait wasn't worth it...

Shenmue III happening was already a miracle. Suzuki should have ended the story right then and there. Hoping to end the story in Shenmue IV is pushing his luck.

Yeah. I'm super pissed that this wasn't a conclusion. Main reason I backed it was to get closure on the story.

Seems like he actually wants to end the story on Shenmue VI.

"and the delay of Final Fantasy VII Remake" - what does this have to do with the sales of Shenmue 3? As for the actual reason of under performance it couldn't a braindead exclusivity deal with Epic screwing over even some of the backers, could it?

Well the game for all the love the fanbase have is still something ancient so dunno why they had high expectations on sale. I'll buy my copy at sometime anyhow. 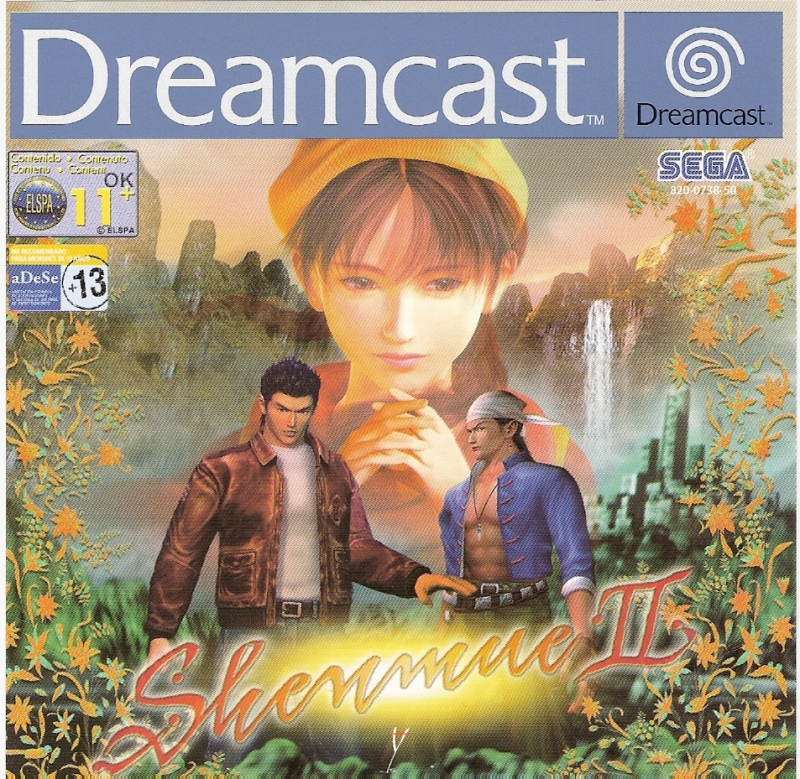