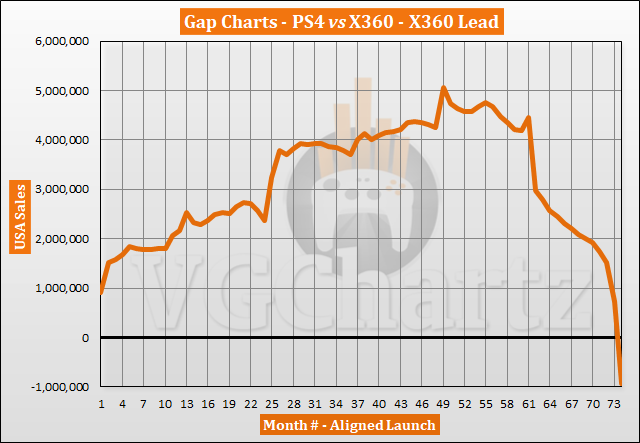 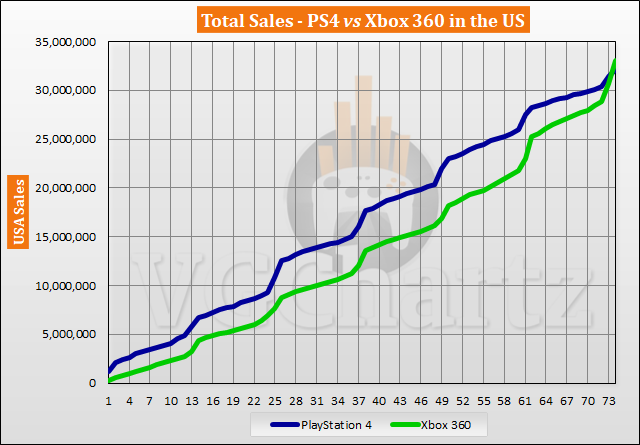 Will there also be a Switch vs 360 chart?

Hopefully so. Because switch has been putpacing the PS4 most of it's life. I mean switch has closed the gap and will probably lead WW and that's with Europe massively preferring ps4

A switch vs x360 in US chart please

Wow, that was quick! From domination to second best in just a bit over a year!

That is the Kinect affect