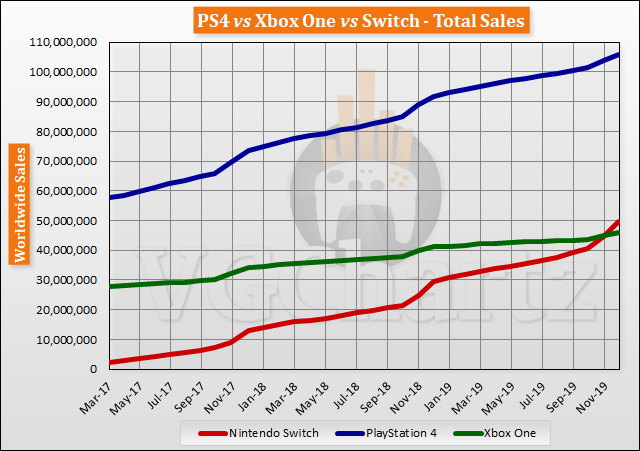 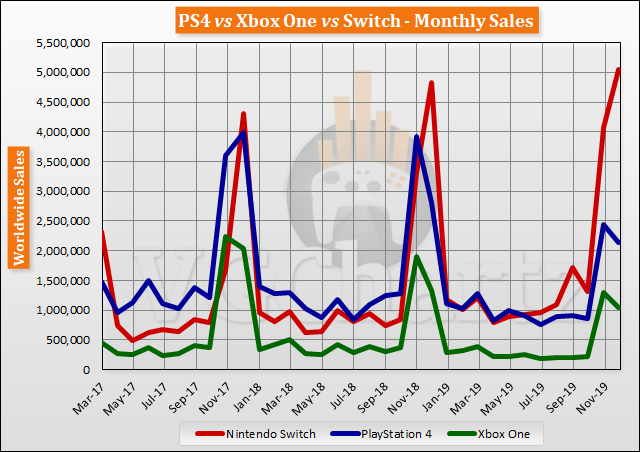 Thanks for the article

There is a small typo: