Valve has released its list of best-selling new releases of 2019 on Steam. The list features 12 of the best-selling games, however, the games are in no particular order. 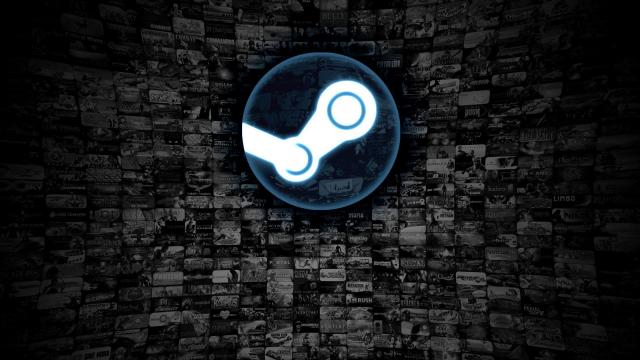 Halo did extremely well. Should see more activity as well with each game added.

Old but masterpieces will always be masterpieces.. Well except Destiny 2, that wasnt that great in my opinion.

@Azzanation Very true. There's enough old masterpieces out there to keep someone busy for 5-10 years of gaming.

They are new to Steam in 2019 though. RDR2 was console only on release, didn't release on PC until 2019. Destiny 2 was exclusive to Blizzard's launcher until 2019, when it came to Steam. Halo: Master Chief Collection was Xbox exclusive until 2019.

Nice to see Halo there the Master Chief deserves it!

Nice to see Code Vein get in there

Code Vein has been surprisingly successful.

Nice to see Mordhau on that list. It deserves it.

Wow RDR2 only on 8th place, Sekiro on 10th despite only launching on Steam, RDR2 was also on Rockstar Launcher and Epic Store and a month earlier at that. Sekiro barely at 10th and it still won GOTY

Oh you are right, shame

Sales of a game has nothing to do with game accolades.

Super niche games usually don't win though, games without mass appeal, why do you think Persona 5 didn't win any awards in the west? Dark Souls games and even Sekiro are still quite niche games.

The most popular games dont win GOTY either. Games like Fortnite, Minecraft, Dota2, WoW, Pokemon etc never won and they are phenomenons. 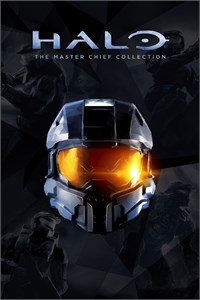 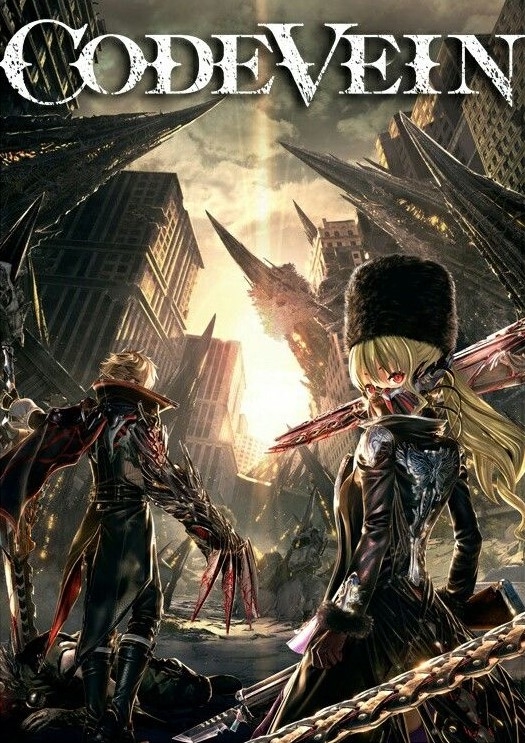 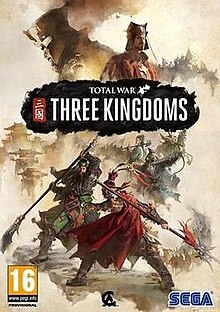 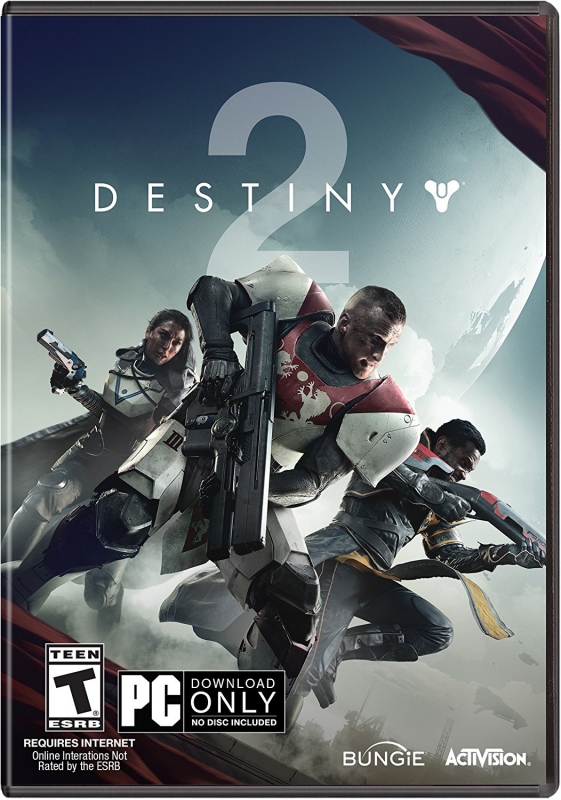