Final Fantasy XV is available now for the PlayStation 4, Xbox One and Windows PC.

Amazing performance for the genre, on it's way to 9+ million lifetime. Will be interesting to see if it can hit 10m+ pic.twitter.com/JeS6MGvHPX

Uhhh pretty sure FFVIII outsold FFXV. I read an article that stated as of 2019 it had shipped 9.6 million. Probably more than FFX as well.
Always figured FFVII and FFVIII are the two top sellers.

You are correct, Square stated the 9.6 million in August (before the remaster) and it was reported here. It may be ahead or behind FFX, but it's definitely ahead of FFXV.

Could easily pass 10 million if they make some sort of remaster for 9th gen. Make it 4K/60 fps, use better assets if available and use that SSD hype to get rid of load times.

And that the car drive faster.

I absolutely loved this game! I'm glad its got the sales. Well deserved!

10 milion LT is pretty much guaranteed, now that the game is in bargain bins and also released on Stadia. While their episodic content plan did not work out, there is no denying that XV is a huge success for SE.

I am not shocked it is a multiplatform title and is a bargain bin prices lately. The game itself was a step towards the right direction following the the XIII mess.

Congratulations, I quite enjoyed it.

I'm gonna add one more by buying it on Steam Winter Sale.

Not bad for a game that Square Enix itself seems to want gone (cancelling interesting DLCs and all...).

Is it shoxking that Monster Hunter World was able to beat FFXV?

MHW was able to hit a sweet spot with gamers. It also didn’t have to contend with the same kind of difficult development that FFXV did.

Wow, that is entirely too many. I hated the game. I could have stomached the all-flah-no-substance, easy, boring, partly broken combat, if it wasn't for the incoherent, embarrassingly written mess that they took as an excuse for a story. I have serious doubts about square enixs' ability to tell a functioning story.
These sales numbers send the absolutly wrong message. It was garbage. I'm sorry I bought it.

Actually no. Who said that and when? Also why? FF15 came out almost 18 months later - and there is little in common between the two.

A lot of people on this site actually... and I know they are different games but they are both Big RPG games this generation, time doesn't matter, it's been 3 years the sales almost stopped completely for both.

Witcher 3 outsold this over 2:1 despite the brand only existing since 2007.

More "why" compare them. Different companies. Different types of games. 18 months apart.
The witcher is connected. FF isn't really connected at all except for a select few.
You say "a lot" of people - yet don't say who. Or When.

Why are you bringing up 18 months again, do you think games sell many copies after 3 years?

To illustrate they had nothing in common. Fallout and Tomb raider have nothing in common. But at least they came out the same day. So the comparison makes sense.
I tried to google it, and use VGchartz search. I found nothing about FF15 vs witcher.
Congrats on witcher selling well. I'm more interested in two was comparing the two, when, and why. Things you seem to be avoiding.. 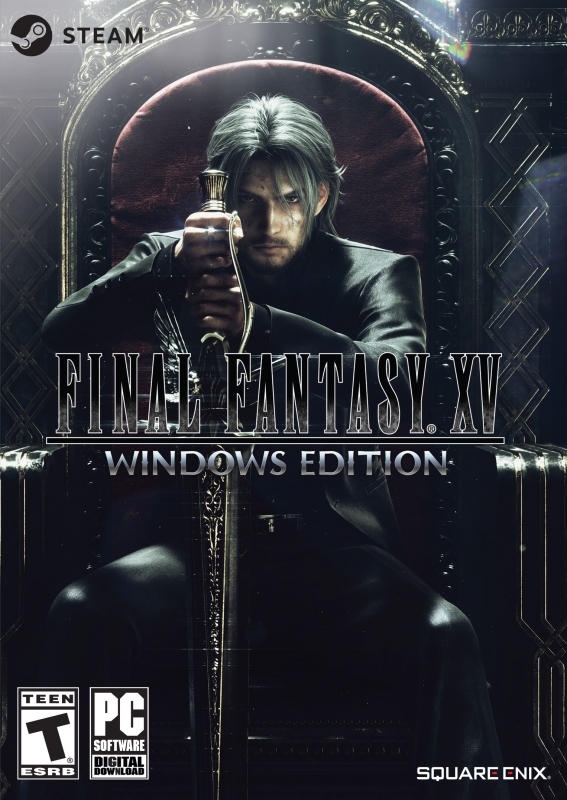 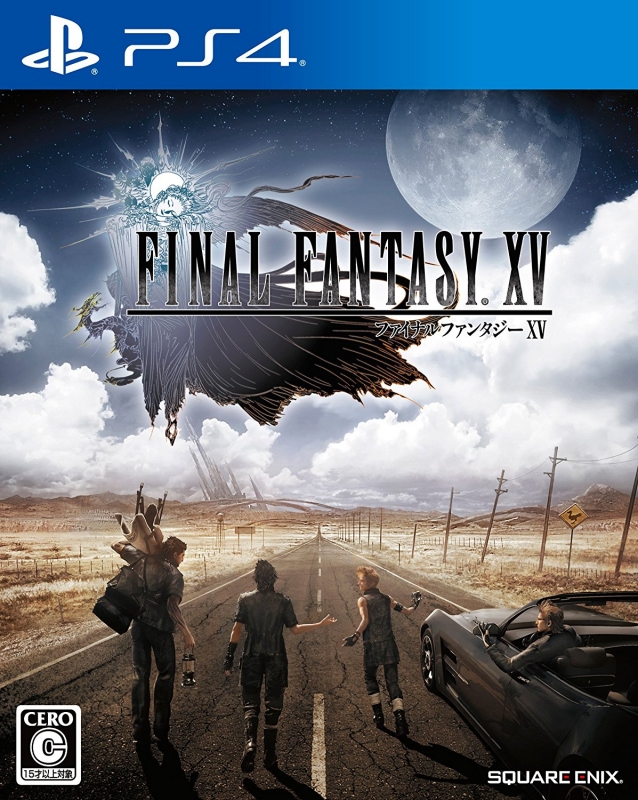 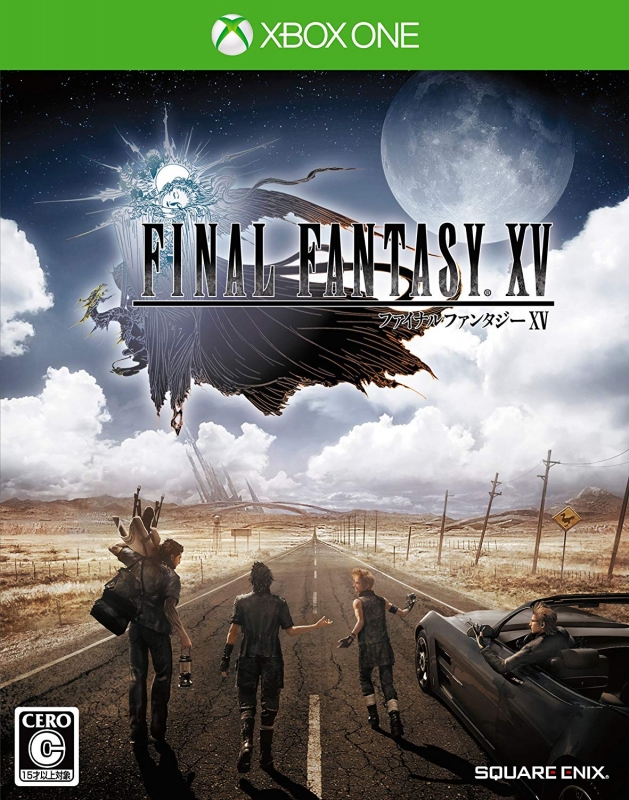