Call of Duty: Modern Warfare Debuts at the Top of the Italian Charts - Sales

Call of Duty: Modern Warfare (PS4) has remained at the top of the Italian charts for Week 43, 2019. The Xbox One version debuted in fourth place. Medievil (PS4) debuted in second place. 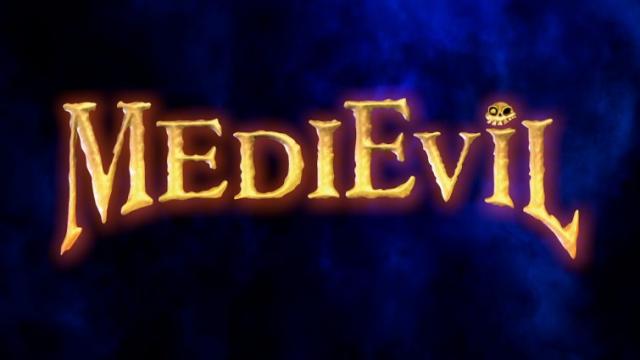