Star Wars Battlefront 2 was said to have missed sales expectations as there was controversy around the game's multiplayer monetization. However, 33 million units sold across two games is a good figure. 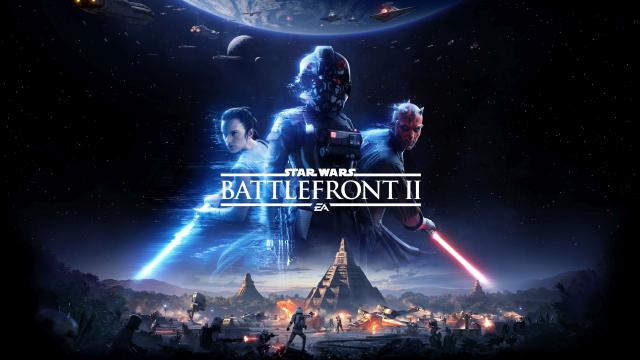 And I wasn't one of them, but for this number a lot of people must have loved it.

It's sad to see so many great games struggling with sales and then this anti consumer crap sells millions.

I may get back into BF2, as I’ve heard it’s improved quite in terms of both stability and content

that is a lot of copies for all that internet outrage and boycotting. I mean you guys are clearly sending the message to these companies to stop doing this stuff.

Some people boycotting doesn’t automatically stop everyone else from buying 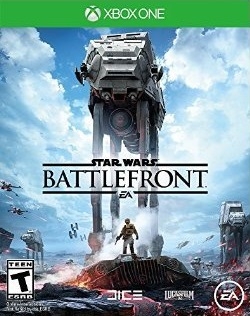 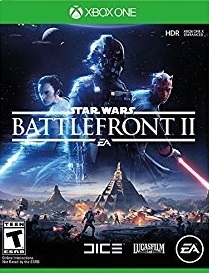 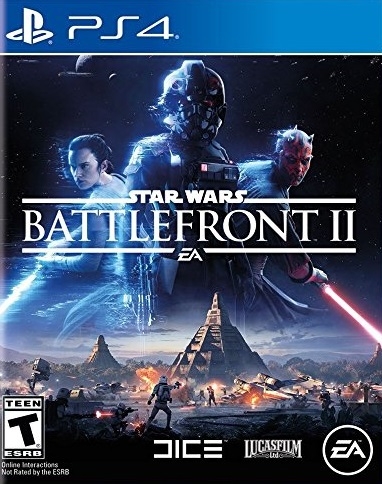 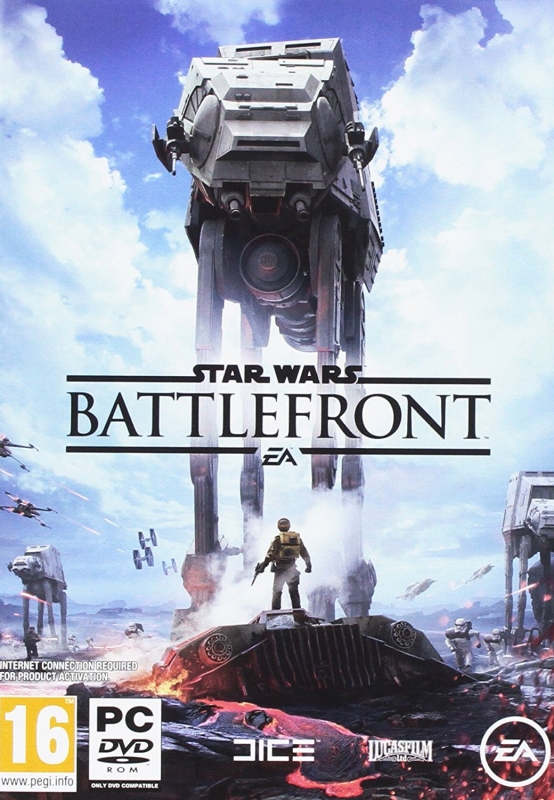 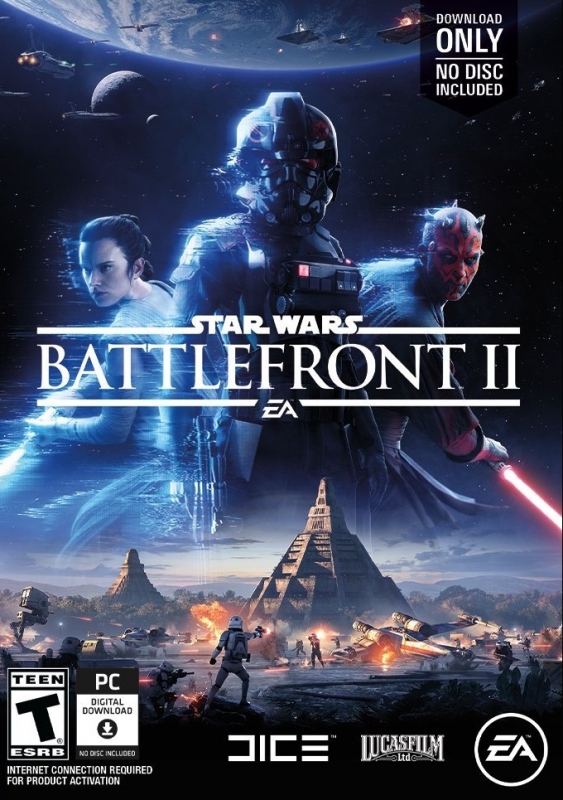