Gears 5 Debuts in 4th on the Australian Charts - Sales

NBA 2K20 has topped the retail Australian charts, according to IGEA for the week ending September 8. Gears 5 debuted in fourth. 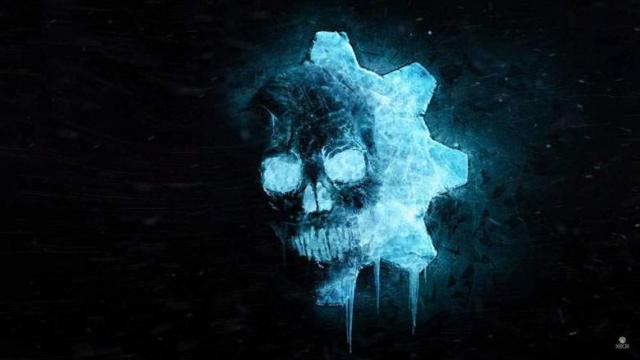 With the emergence (GET IT) of Gamepass as a major force (and other subscription services), it might be time VGChartz starts providing some context around these tables.