FIFA 19 once again topped the UK charts, according to GfK/UKIE for the week ending June 15. Sales for the game jumped 53 percent week-on-week, likely due to Sony's Days of Play sale.

Days Gone and Marvel’s Spider-Man remained in second and third, respectively. Sales for the games increased 35 percent and 45 percent. 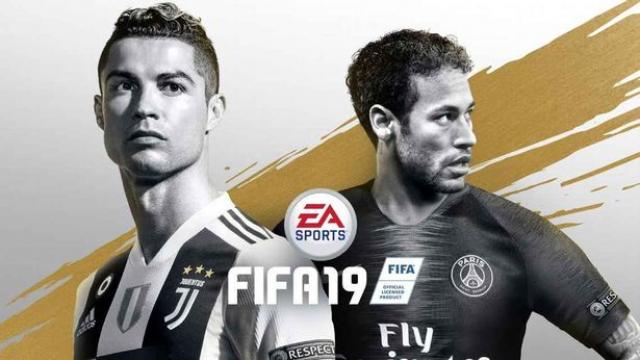 Came out almost 9 months and the sequel is only around 3 months away yet it can still top the charts. FIFA is the best! :)